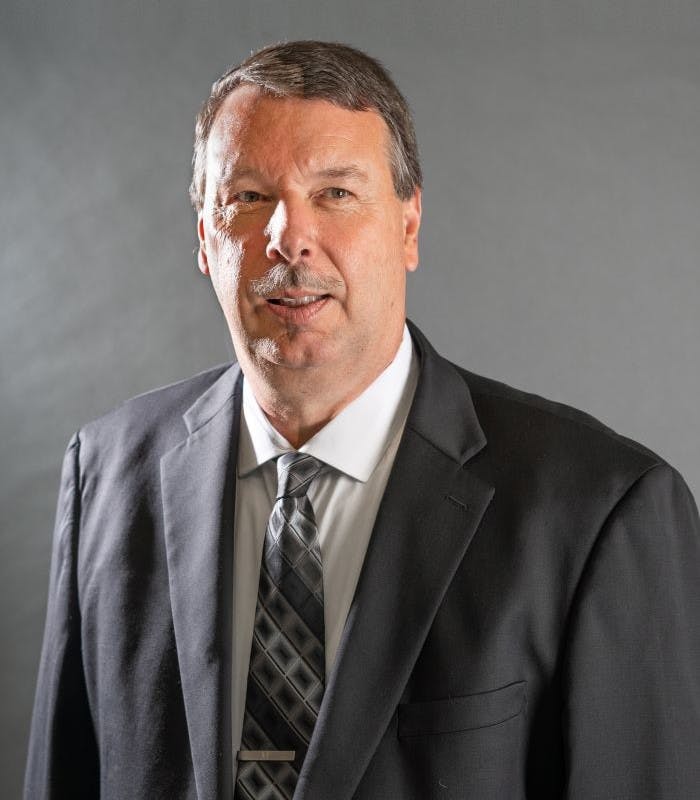 Mark A. Funke, Vice President of Operations and Chief Operating Officer has been with Spring Grove since 1980. In 2019 Mark was appointed by Ohio Governor, Mike DeWine to be a Member of the Ohio Cemetery Dispute Resolution Commission. In 2015 Mark became a Certified Cemetery Executive through ICCFA. He served as President of the Ohio Cemetery Association in 2014 and was a board member from 2009-2016. Mark is a member of the International Cremation Cemetery and Funeral Association having graduated from ICCFA University in 2012. He is also past President of the Greater Cincinnati Superintendent and Officials (2003). Mark is a member of the Ohio Turf Grass Association and Professional Grounds Maintenance Society.