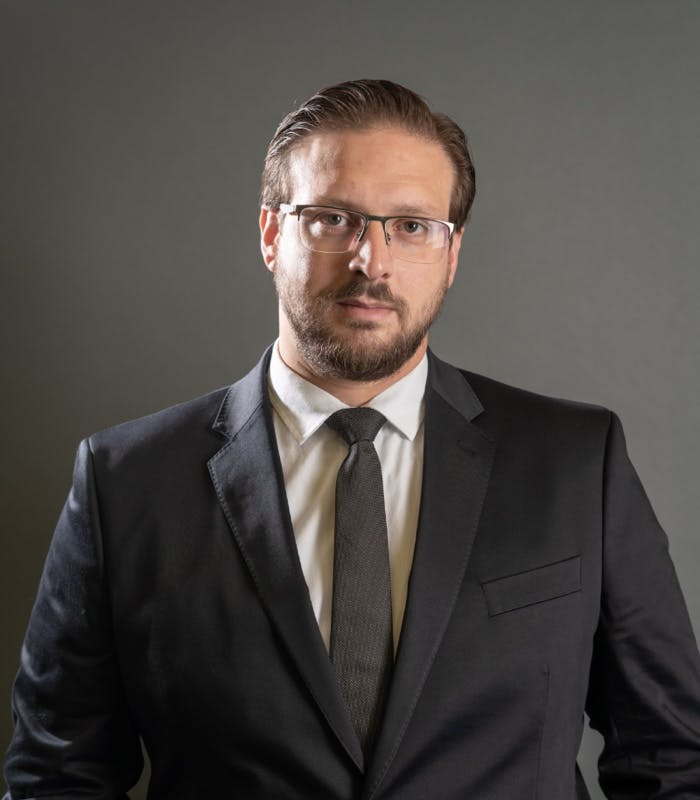 Kurt Olding joined the Spring Grove family in 2017 and has been a Licensed Funeral Director and Embalmer since 2012.

Kurt worked for several out-of-town funeral homes before finding his way to Spring Grove in his beloved home city. He truly believes it is a calling and a privilege to serve families during some of the most difficult times of their lives. Kurt’s passion drives him to help families find creative and meaningful ways to honor their loved one’s life and assist them during the transition that comes with loss. Kurt is a member of the National Funeral Directors Association and the Ohio Funeral Directors Association. In his free time, he enjoys keeping his creativity flowing by playing tabletop role-playing games, painting miniatures, and playing computer games. Kurt lives on the west side with his daughter, Zella.