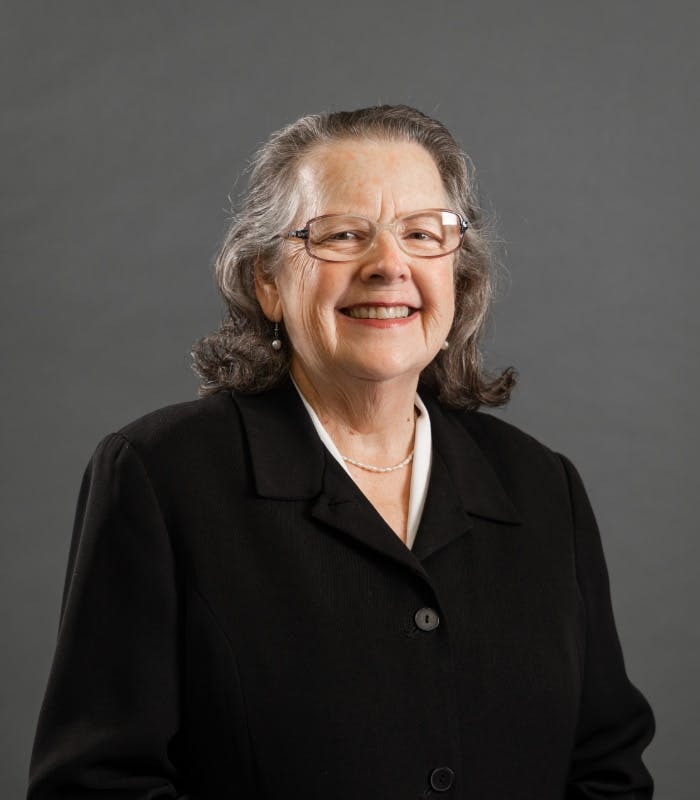 Beverly has been with Spring Grove Funeral Homes since 2012 when Elden A. Good Funeral Home, Inc. merged with the Spring Grove family. In 1975, she married Donald S. Good. Beverly grew up in Russellville, OH and lived with her aunt and uncle in the Knechtly Funeral Home. She attended the University of Cincinnati, graduated from the Cincinnati College of Mortuary Science and served her apprenticeship with Donald's brother, William Good at Southwick-Good Funeral Home in Columbus, OH. She has been a licensed funeral director and embalmer for 47 years. Beverly has lived in Hyde Park since 1975 and is very active in the community, including; Hyde Park Community U.M.C., Hyde Park Art Show Committee, Ault Park Garden Club, 55 North, formally Hyde Park Center, Mariemont DAR. Beverly feels it is an honor to be with families as they make arrangements for their loved ones and follow their wishes as they say their final goodbyes.