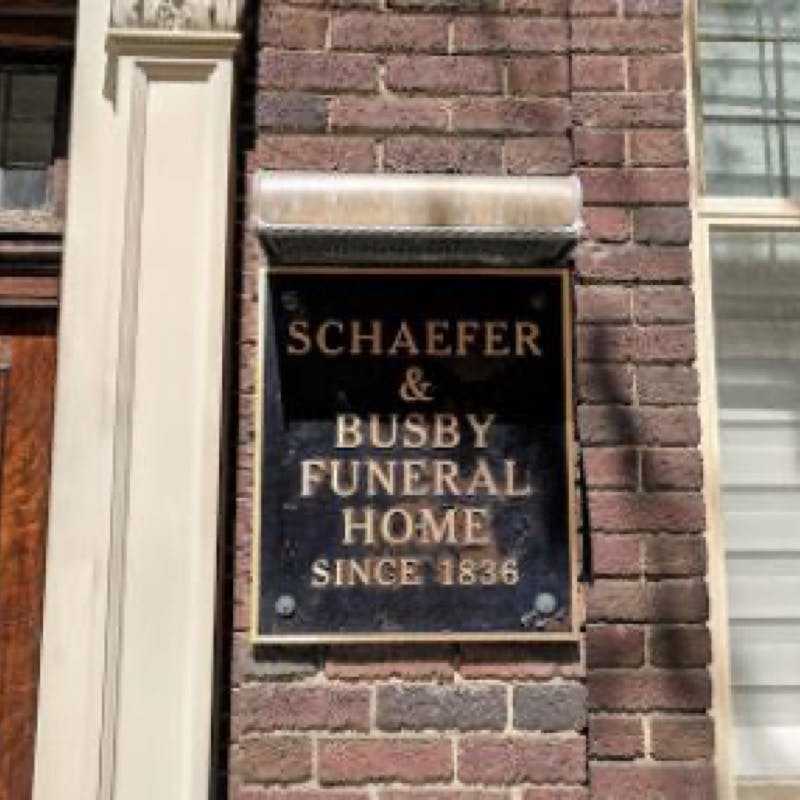 In 1836, John F. Wiltsee and Paul Rust started a business known as Wiltsee Undertakers. The funeral home was originally located at 6th and Pearl Street and later moved to 24 West 9th Street. The funeral home was operated by three generations of the Wiltsee family before being entrusted to Everett Paul Schaefer and Daniel Wilkes Busby in 1945. At this time, the firm changed its name from Wiltsee Mortuary to Schaefer Busby Funeral Home.  In 1980, Harold Wittmeyer became the 5th generation owner. In 1985, long time employee, David A. Danner began operating the funeral home, followed by 8-year employee, Lee Doyle in 2012. The funeral home has had seven owners in its long history, exhibiting the dedication and longevity of its owners. For generations, families entrusted Schaefer Busby Funeral Home with the arrangements of their loved ones.   In December 2014, Spring Grove Funeral Homes, a wholly owned subsidiary of Spring Grove Cemetery and Arboretum, acquired the Schaeffer Busby Doyle Funeral Home. 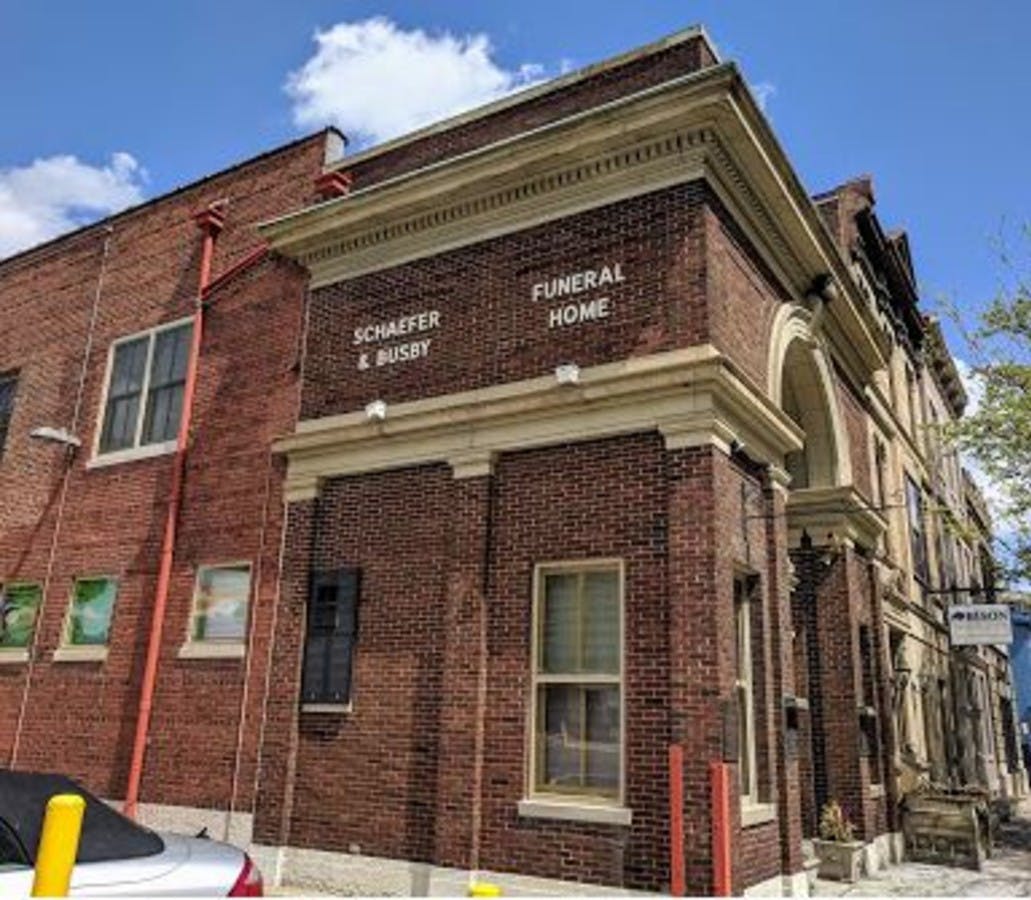 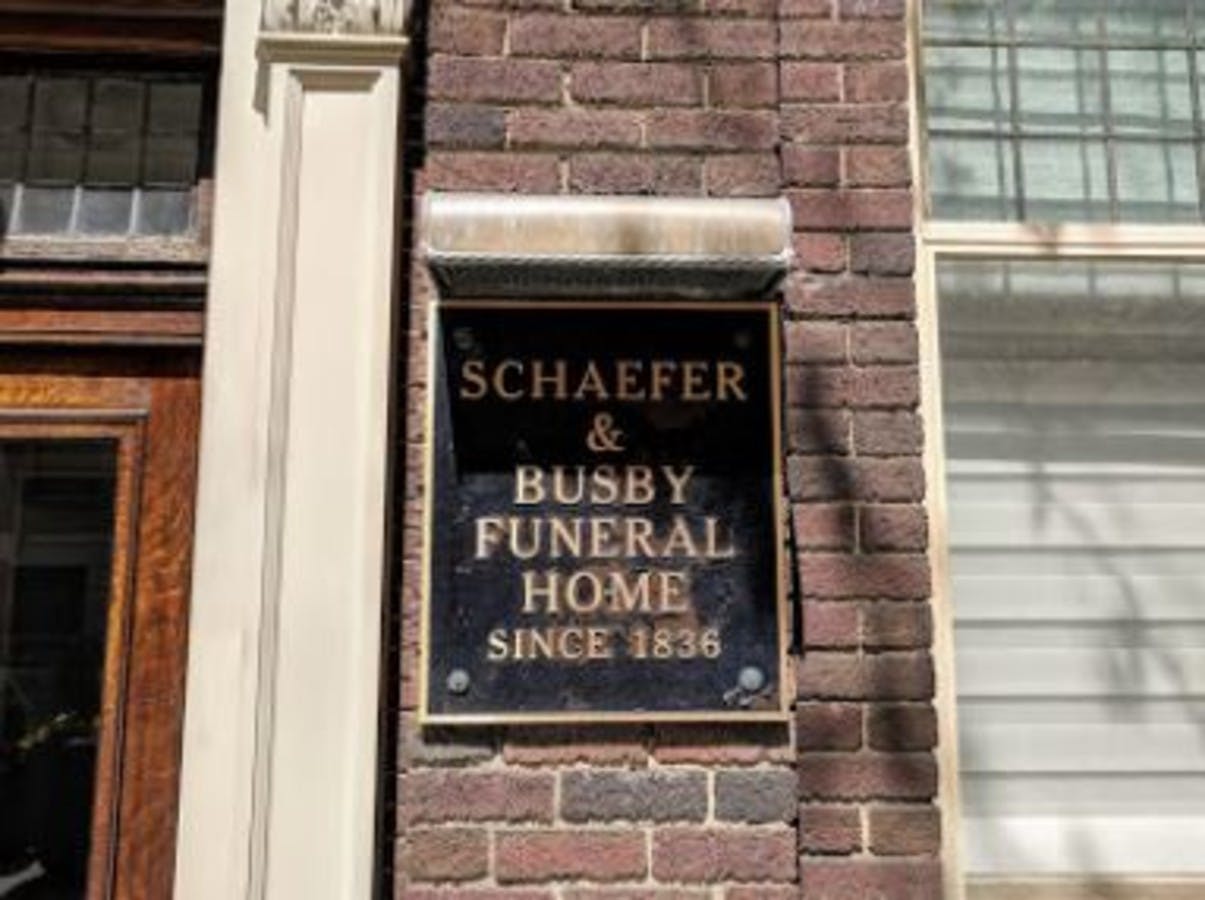 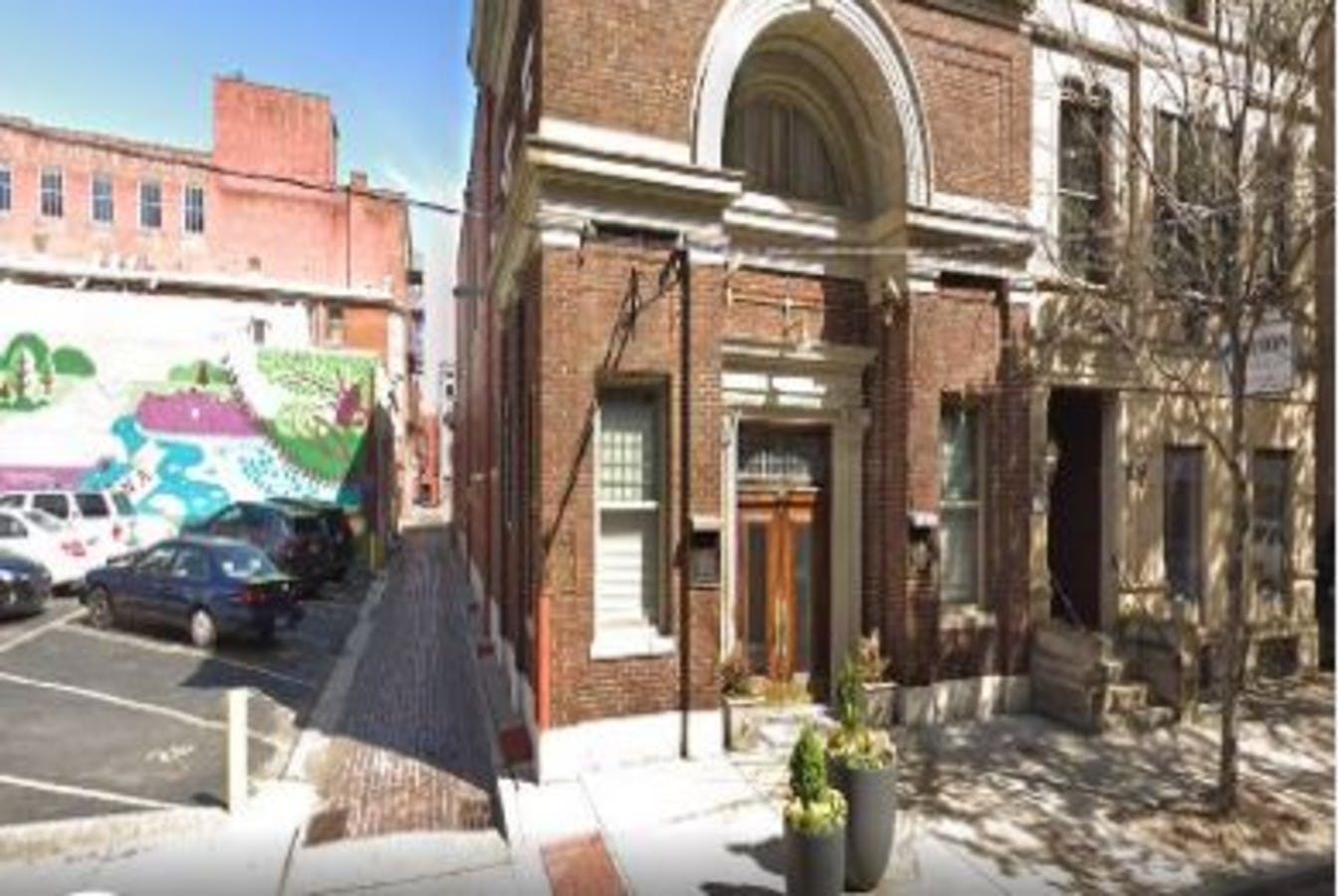