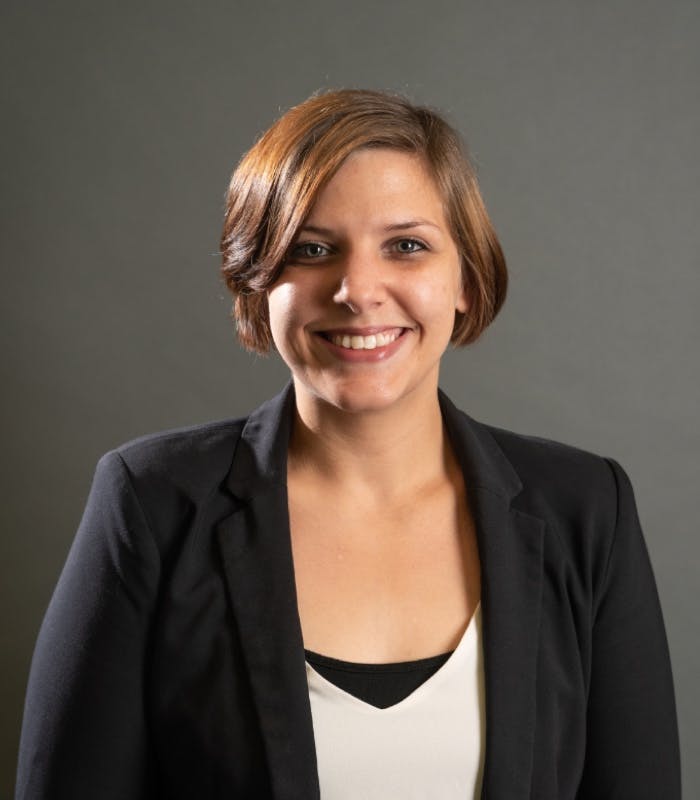 Born and raised in Ohio, Victoria spent her time growing up in Morrow and Milford. Through a suggestion from her mother, she decided to pursue a degree in mortuary science. Victoria attended the Cincinnati College of Mortuary Science where she graduated in 2012 with a bachelor’s degree in Mortuary Science. In June 2013, Victoria made the decision to leave Ohio and moved to Nashua, New Hampshire where she became a licensed funeral director. In 2018, she moved back home to Ohio and soon after joined Spring Grove Funeral Homes. She is a member of the Ohio Funeral Directors Association and the National Funeral Directors Association. Victoria currently lives in Cincinnati with her two cats, Dustin and Didymus.