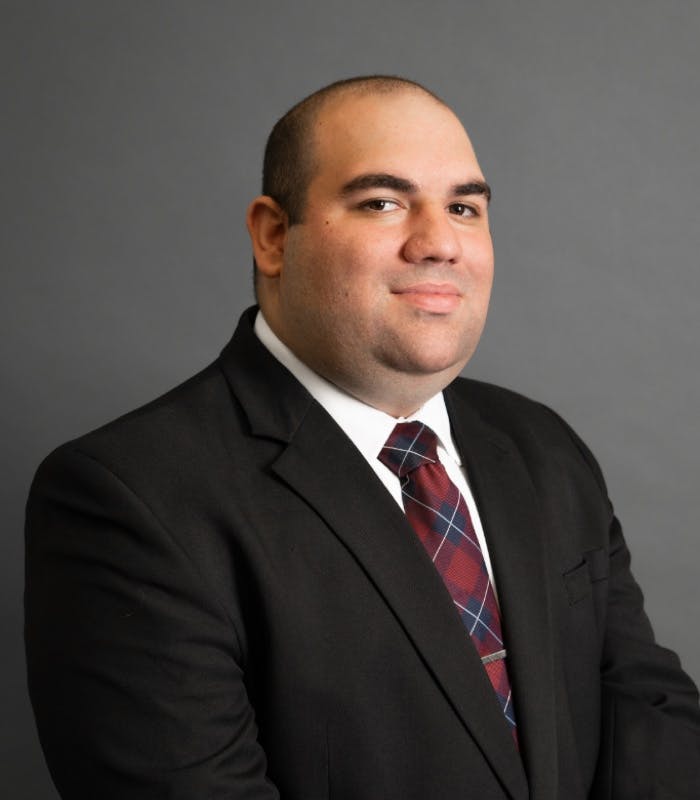 Samuel Lange joined the Spring Grove family in 2020. He is a licensed funeral director and embalmer in Ohio and Kentucky and is also a certified crematory operator in Ohio.

Samuel graduated from Mid-America College of Funeral Service in 2016 with his Associates's degree in Mortuary Science. He went back to school and graduated in 2019 with his Bachelor's in Funeral Service Management. Samuel became a licensed funeral director and embalmer in Kentucky in 2016 and Ohio in 2019.