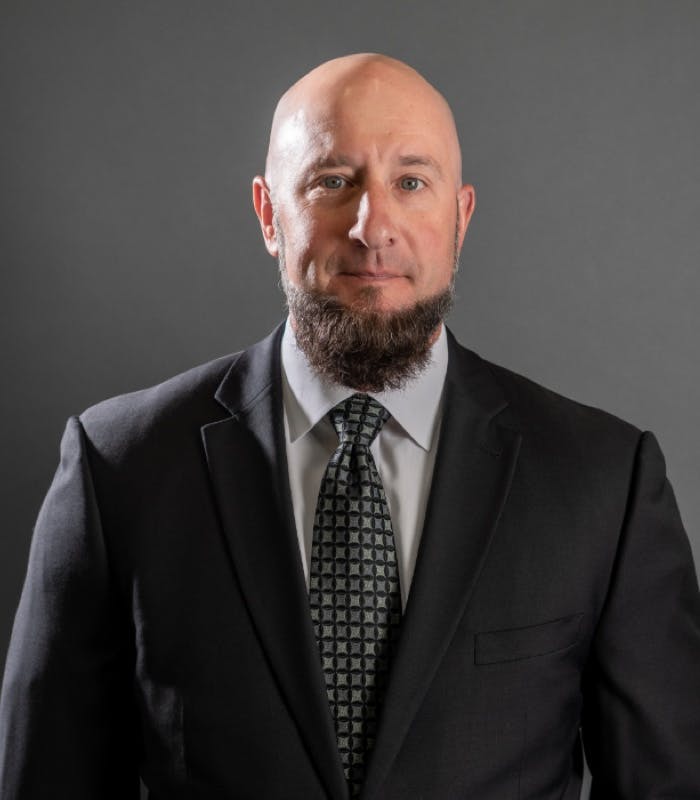 Andrew “Drew” became a licensed funeral director and embalmer in the state of Ohio in 2002 after graduating from Cincinnati College of Mortuary Science with a Bachelor’s degree in Mortuary Science. Drew also attended Bowling Green University, where he graduated with an Associate of Arts and Science in 1999. Drew’s interest in serving families in their time of grief began when he lost his own grandparents in his early teenage years. Since 2002, Drew was employed at Schmidt Dhonau Kucner Funeral Home, where he became Managing Funeral Director. In 2019, Drew joined Spring Grove Funeral Homes where he serves as a manager. Drew is a proud member of the Ohio Funeral Directors Association and the National Funeral Directors Association.