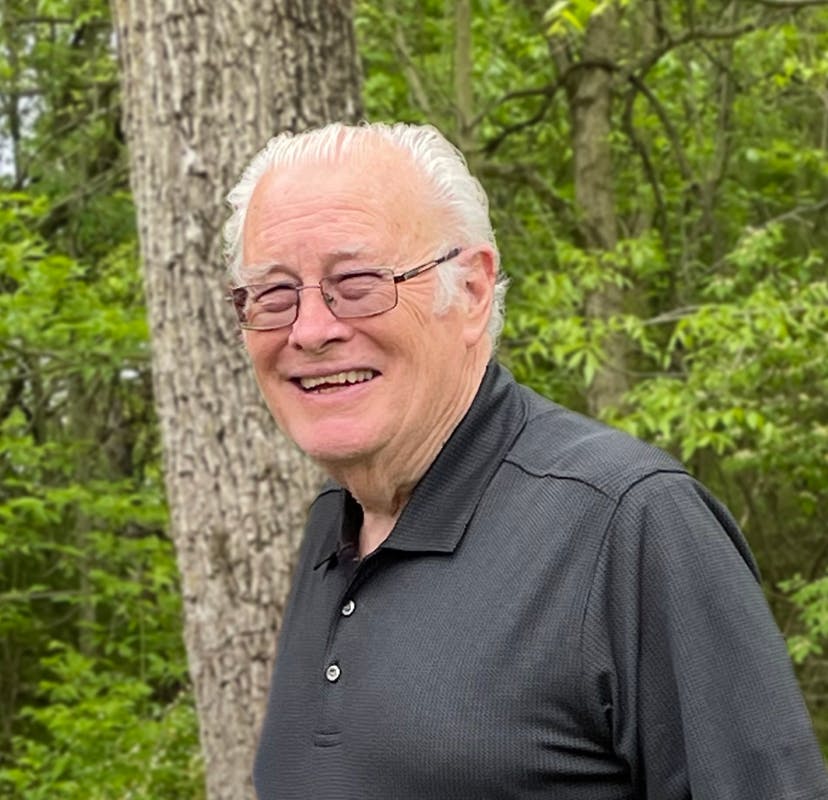 Woodrow "Woody" Blake Anderson, 80, died at home in Oxford, Ohio on October 17, 2021 surrounded by loved ones.

Born March 4, 1941 in California, he graduated from Oxnard High School in 1959 where he met his wife, Beverly. After graduating from Cal State San Francisco, he had a successful career in Risk Management and worked for various organizations including The University of California, Federated Department Stores and ultimately retired from KPMG in 2003. He was an active member of the Risk Management Society (RIMS).

Retiring to Oxford, he served on the board of McCullough-Hyde Memorial Hospital from 2004 to 2009, volunteered preparing taxes for seniors, attended ILR classes, and loved spending time with his family and friends at their lake house.

Woody was a quiet, loving man who always welcomed everyone with a warm smile and twinkle in his eye. He was adored by his family, friends, and "honorary" family members, whom he and Beverly generously welcomed into their family, holidays, and celebrations. He will be greatly missed.

Memorial contributions may be made to Death With Dignity in Woody's honor https://deathwithdignity.org