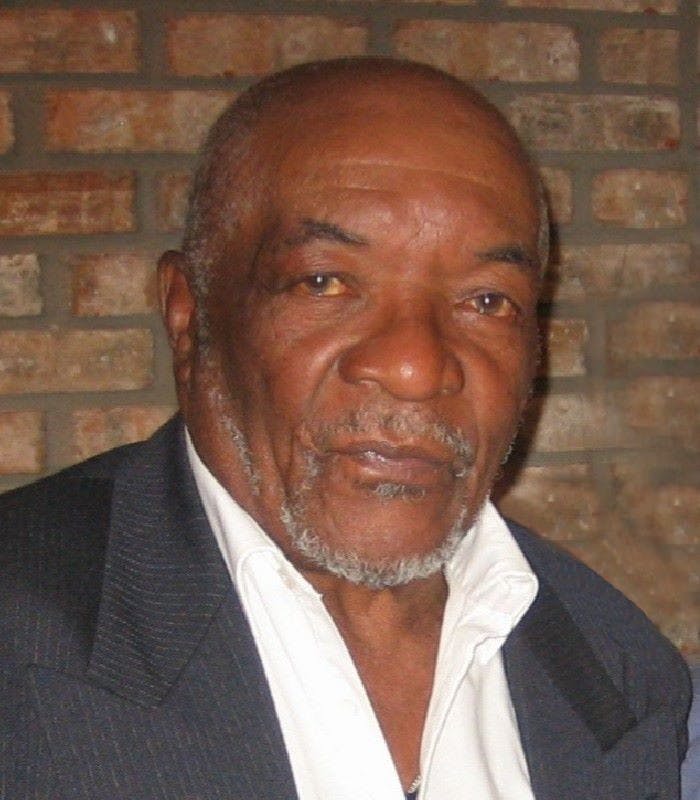 He is a product of the public school system but his real education derived from life experiences. He accepted Christ at an early age; he became a member of Mount Moriah Baptist Church in Alabama, where he was baptized. He moved to Cincinnati, Ohio where he began working in the construction industry for Baker Cement as a concrete pump operator for over 40 years pouring the foundation for high-rise buildings, strip malls in Cincinnati, Dayton, Florida, and the North Carolinas.

He enjoyed spending time with his family and friends, fishing, listening to B.B. King, Bobby Blue Bland, and Muddy Waters, was one of his favorite pass-times. He enjoyed sitting on his porch taking in the sun rays having conversations with his neighbors. He had a love for cars especially Cadillacs; he could strip a car down and rebuild it to work at its optimum. Attending the annual car show with his sons was something he looked forward to. He loved taking road trips to Alabama visiting with family and friends. Above all else he was fun, loving, caring, pleasant to be around, and loved by all who knew him.