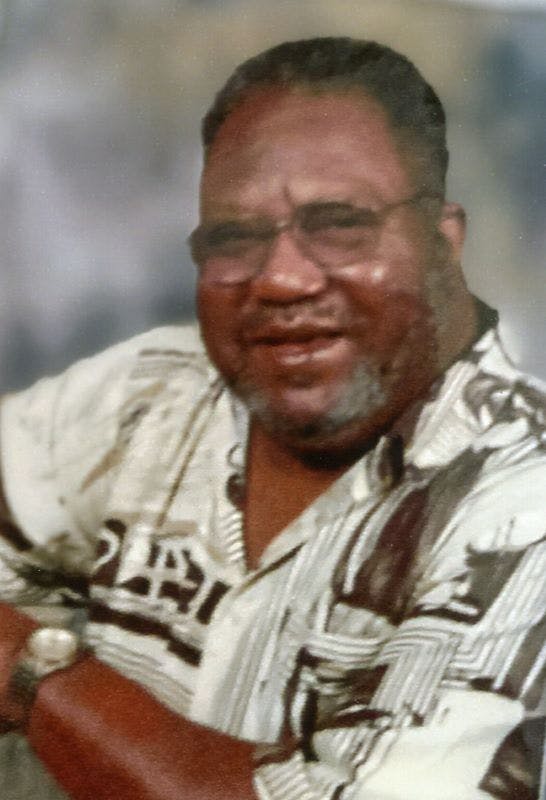 William Harvey O'Neal, affectionately called Harvey by his family and friends, was the youngest of eight children born to Lewis and Lille Virgie O'Neal in Clarksville, TN.  Harvey was raised with four brothers and three sisters. He was preceded in death by his parents; his wife, Sharon O'Neal; sisters, Georgia Bell Thomas and Mary M. Wyatt; and brothers, Elmer Richard O'Neal and Lewis O'Neal Jr.

Harvey was a quiet person with a contagious smile who loved to dress with his hat set to the side.

First there were eight, now there are three. He is now entrusted to God for all his tomorrows. Now he is at perfect peace. We loved you Harvey; but God loves you best.