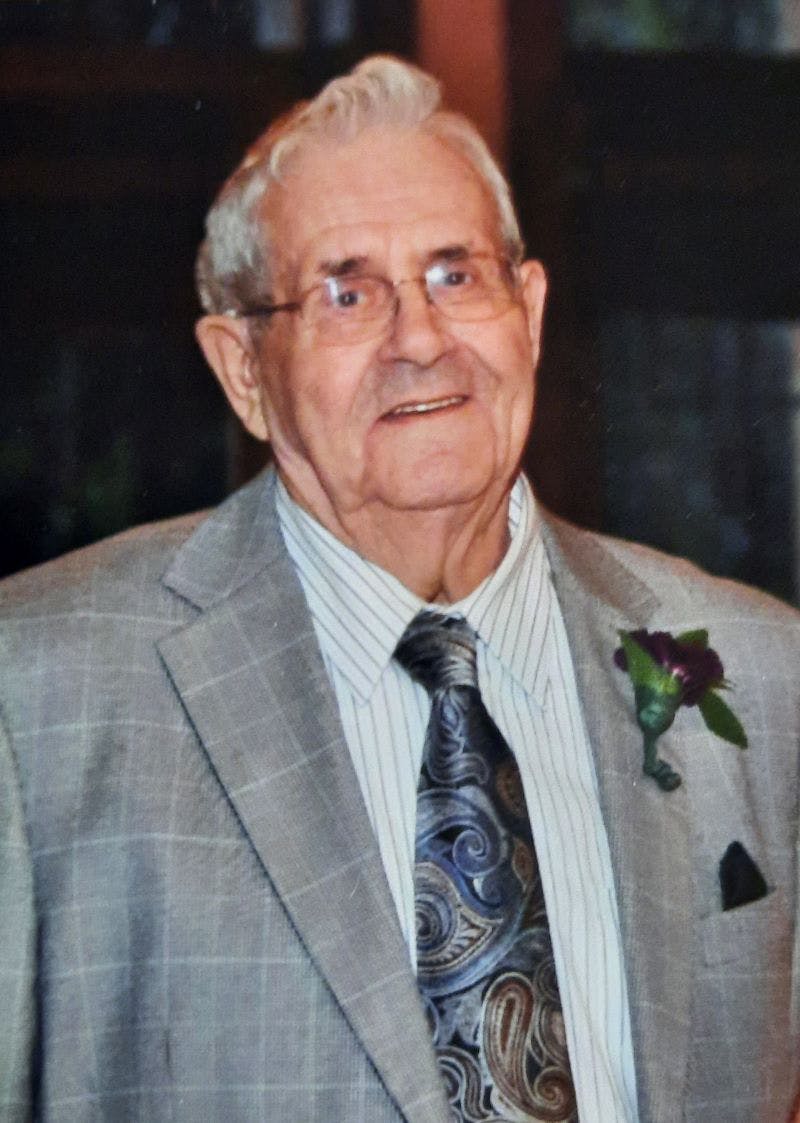 Bill was born in Amelia, Ohio in 1930 he joined the Army right out of high school, he was stationed in Japan. After leaving the military he returned home and joined his father as a brick layer and skilled stone mason and worked in the masonry industry for over 50 years. He was a co-owner of Marsh Brothers Brick Contractors with his Brother. He met his wife Lavon in the early 1950's at the popular hangout spot in "Sharon Woods". Bill loved traveling & camping he also enjoyed his cold draft beer. Bill was a hard worker & could fix anything, a wonderful teacher, father, and provider for his family. He will be deeply missed.

Services for William will remain private. Memorial donations can be made in his honor to Hospice of Cincinnati https://hospiceofcincinnati.org/donate/.