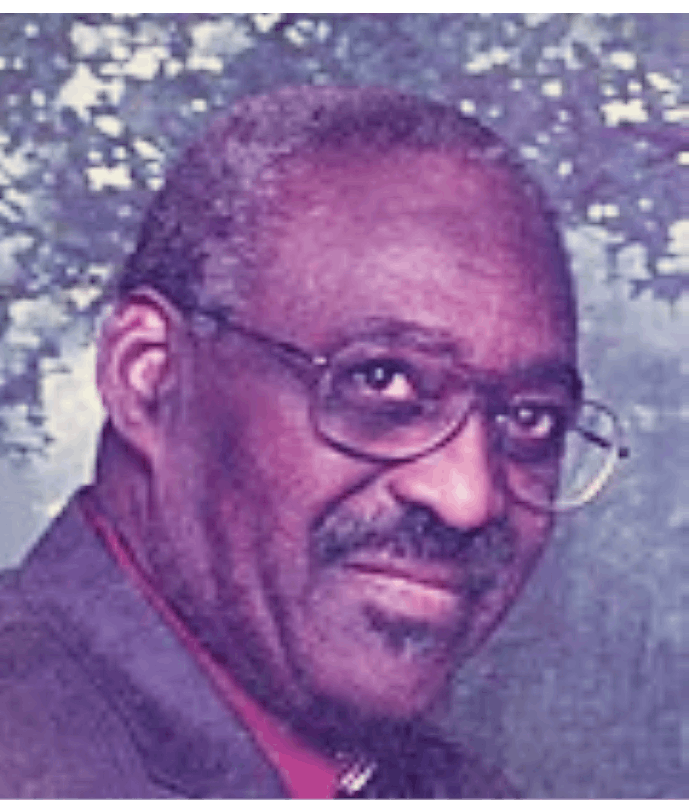 William Earl Taylor, affectionately known as "Earl" or "Daddy Earl" as he was lovingly called by his grandchildren was born in Ripley, Tennessee June  15, 1935 to the late Anna and Willie Taylor. He was also preceded in death by his sisters; Emma Jones, Ellen Lillian Martin, and brother James LeRoy Taylor.

When he was 3 years old, his family relocated to Louisville, Kentucky.  He was neighbors with Muhammad Ali, with whom he became very good friends.  He eventually became one of Ali's sparring partners for 5 years.  Later in life William moved to Ohio and became an ordained minister in the Church of God. In 1975, he was chosen as the interim Minister at the Clinton Springs Church of God. It was during this time that he met his soon to be wife Marilyn. They were united in Holy Matrimony in 1975 and remained a loving couple until his earthly departure. Earl also served as Associate Pastor at Owen and Lane Church of God in Hamilton, Ohio and was a valued employee of Sun Chemical Company until his retirement.

Later, William and his wife relocated to Lima, Ohio where he became Lead Pastor of the Community Church of God. It was during this period of his life that he received a Bachelors degree in Theology. William and Marilyn were active in the Lima community, where they served as members of the Grandparents Club and assisted with Habitat for Humanity projects.  After serveral years, William and his wife relocated back to Cincinnati where they remained until his passing.

Family was very important to William and it showed in his love for his wife Marilyn and children. They enjoyed traveling together and William also enjoyed watching sports, cooking shows and listening to music by Sam Cooke and the Supremes.

William Earl Taylor went through the open gate in answer to his Father's call on December 23, 2020.