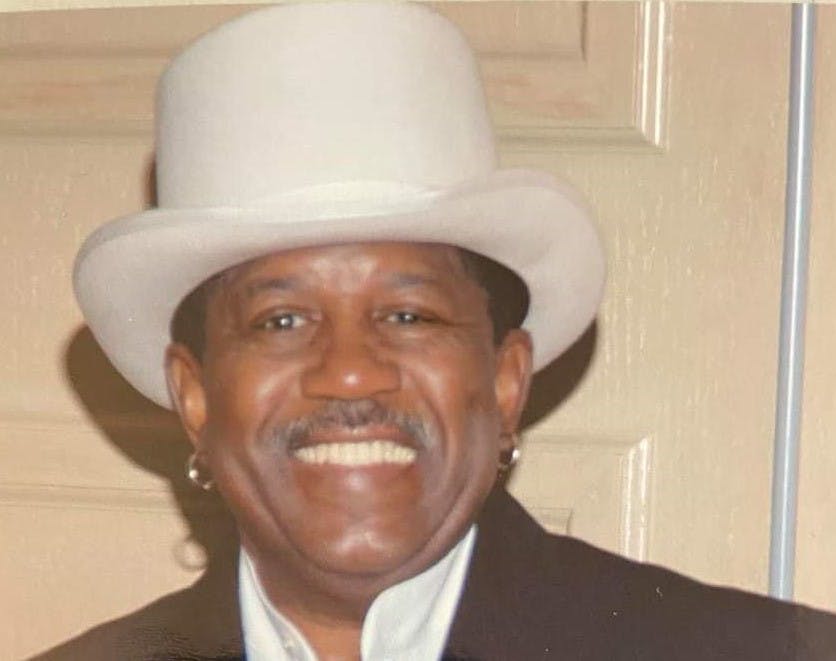 On August 27th, 1938 William Coleman Jackson (Willie C.) was born in Hughes, Arkansas to the late Arthur Lee Jackson and the late Bessie Mae Jackson (Steward) He departed this life on March 17, 2021 at 6:15 am, while at home with family and prayers.

William was spiritual and believed in Jesus Christ. He was thankful for all he had done for him. He was a graduate of Robert A. Taft High School, Class of 1957. In a span of only three years Willie C. earned both an Associate Degree in Liberal Arts (1974) and a Bachelor's Degree in Urban Affairs (1975) from the University of Cincinnati. He was employed by The Christ Hospital research department and Railway Express. He worked as a Professional Barber at Staggs Barbershop. He devoted the last 30 years of employment to the Citizens Committee on Youth.

In his spare time, he did what he Loved The Most, DJing for numerous clubs, organizations, private groups and families.

He was very active in the Greater Cincinnati Community.

He was a member of:

He was the DJ for the Senior Citizens Ball for more than 40 consecutive years.

He leaves to Cherish his memory:

His Devoted and Loving wife and High School Sweetheart Naomi, whom he was married to for 59 blessed years. Sons, Carlos, Bradley, and Derwin (Stephanie) and daughter Andrea, Sister and Brother Dorothy Rone and Robbie Morgan, 10 Grandchildren, 16 Great Grand-Children and a host of Nieces, Nephews and Friends.