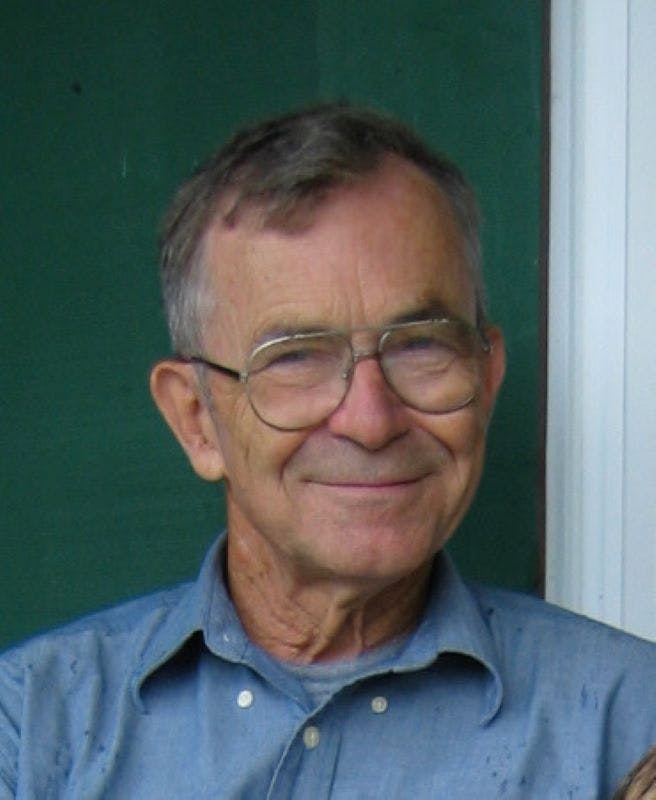 Born to Paschal and Jessie Stoutamire on July 5, 1928, Warren spent his early years on their farm in Gala, along the James River in the Appalachian Mountains of western Virginia. There he and his brother Don eagerly observed minutiae of the natural world. Warren became especially passionate about plants and insects. He earned degrees from Roanoke College, the University of Oregon, and Indiana University where he received a PhD in plant taxonomy.

Warren worked for ten years at the Cranbrook Institute of Science in Bloomfield Hills, Michigan and then joined the University of Akron faculty in 1966. He retired in 1996. Over these years, Warren developed his special interest in insectivorous plants, bogs, and pollination of plants in general-- especially how certain plants use pheromones and mimicry to exploit pollinators. A long-time passion was the growing of South African disa orchids from seed!

It is impossible to exaggerate the importance in his life of many naturalist friends who shared his love of tramping the field or working the greenhouse. Botany-related friendships and correspondences took him many places -- Cape Wrath of northern Scotland; Ushuaia, the southernmost city of South America; the Table Mountains of South Africa; Tasmania; and even to a boat on a tributary of the Amazon River in Venezuela.

Warren is survived by his children Sarah Stoutamire (Chris Novy) and his son David Stoutamire (Jessica); by his friend of so many years, Sharon Cusick; by his grandchildren, Louis, Mirabel, Clara, and Segen; by his brother Don; and by his many valued friends.

Cremation is planned and the interment of ashes will be private, at the beautiful and historic Spring Grove Cemetery and Arboretum of Cincinnati, were he had loved to walk. Warren's family suggests honoring his memory by deliberately entering nature and noticing it. www.springgrove.org