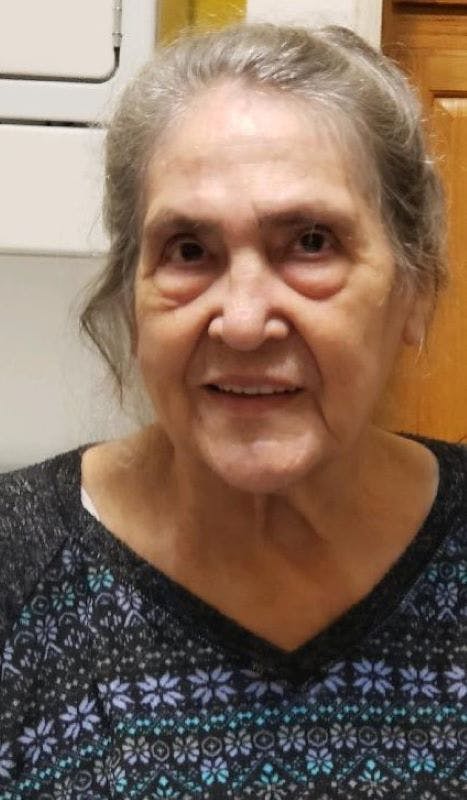 Virginia was born on November 14, 1935 to Andrew and Eliza (Haddon) Wright in Beefhide, Kentucky. She had 10 siblings.  She graduated from Dorton High School. After high school, she moved to Cincinnati and planned on attending nursing school in Berea, Kentucky. She began caring for her brother's children and also friend's children, then went on to work at RCA. Later, she met her husband Ronald and they stayed in Cincinnati.

Virginia married Ronald Mutters on June 2,1956 in Lawrenceburg, Indiana. Family was always important to them and together they raised 8 wonderful children. Virginia loved being a mother.  After their first child, she did not work outside the home. She was always there for her children and other children that she cared for. She was a compassionate, caring person who continued to care for her grandchildren and great grandchildren for the majority of her life.

Virginia enjoyed spending time with family, friends and most music.  She liked watching dancing and singing shows on television and loved her cook books, magazines, and newspaper, and was an avid reader.  You could always depend on Virginia to keep you posted on current events. She traveled some, but was always worried that someone would stop by or need her and she wouldn't be available.