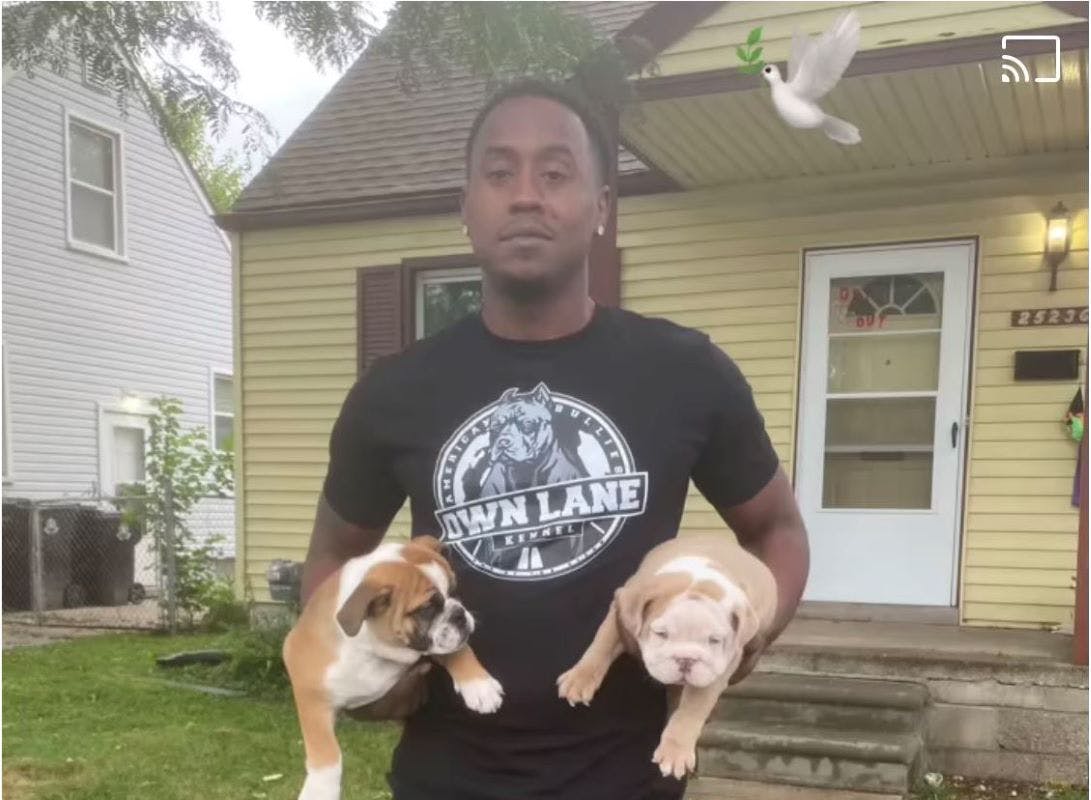 Tyler was the fourth of five children, who loved life and lived it to the fullest.  His mother would later refer to them as her "Five Heart Beats," Tradd, Trey, Taylor, Tyler and Tyson.

Tyler attended Northwest High School where he excelled in basketball.  During his freshman year, he was selected to start with the varsity team as one of their outstanding players.  His talents did not end there.  He was also for his abilities to breed and train all types of dogs.  However, his proudest moment was becoming a father and playing an active role in his daughter's life.

Tyler enjoyed spending time with his siblings, his sense of humor and outspokenness was what impressed people the most.  He will be forever loved and missed by his family and friends.