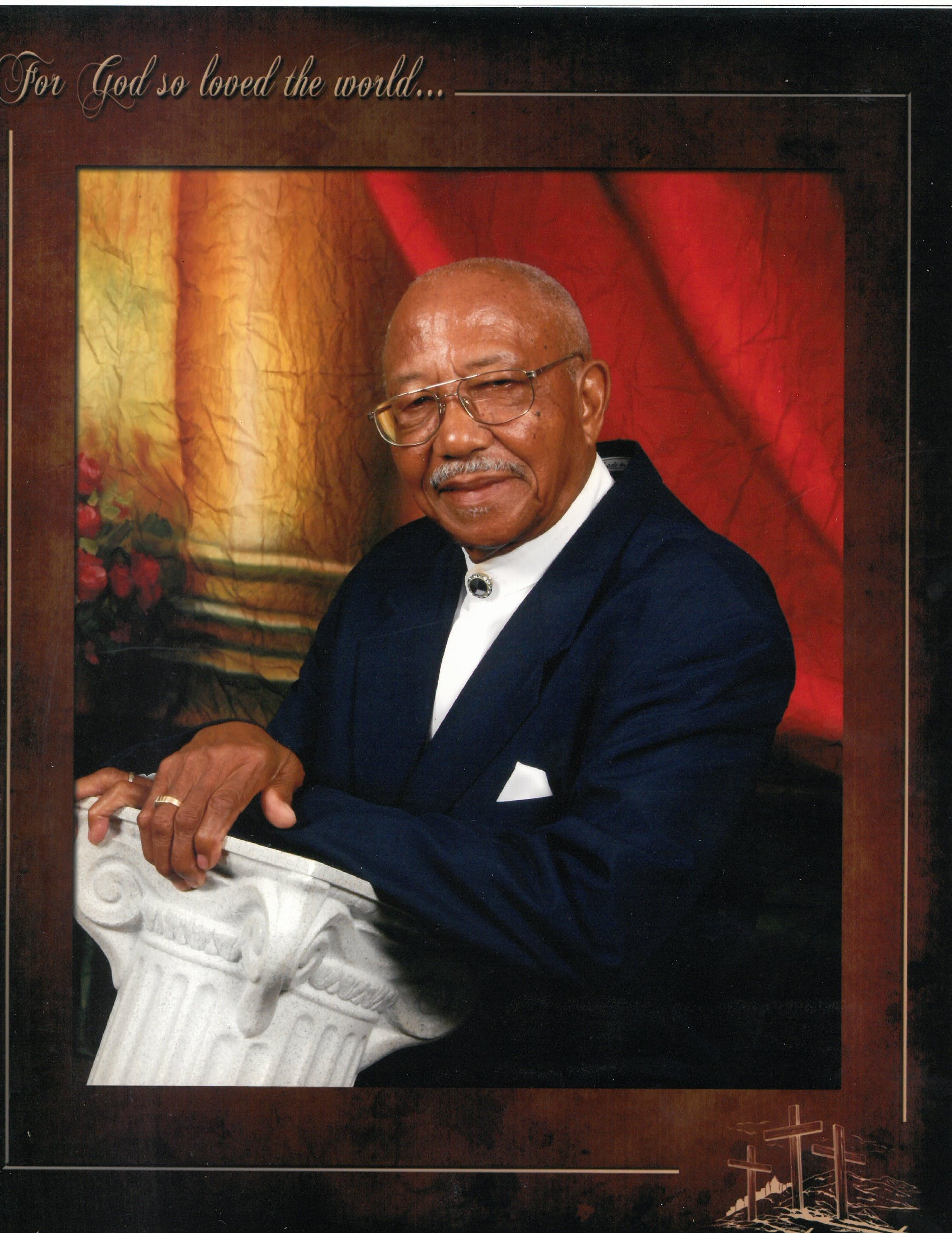 Thomas Eugene Shaw, aka Gene or Peewee, was born on September 30, 1926 to bless the union of John Henry and Melinda Shaw in McDonough, Georgia. He was the twelfth of thirteen children. He departed this life on February 18, 2021 at 11:45 pm.

Thomas received his education at the Henry County Training School.

He gave his life to Christ at an early age at Bentley Hill United Methodist Church faithfully serving as the church school superintendent and singing in the choir. After migrating to Cincinnati, Ohio, he united with New Hope Baptist Church where he was baptized by Reverend J.M. Stephens.

Thomas was an active member of the Greater New Hope Missionary Baptist Church serving as an ordained deacon, Sunday school teacher, and church clerk. He also sang in the choir, was a member of the men's ministry and the prison ministry, and a loyal attendee of prayer meeting. He also taught the deacons classes for the Cincinnati District Association.

For a number of years, Thomas was in charge of the repast brunches. Even today people still talk about the food he prepared, especially his gravy that so many looked forward to.

Thomas was employed at the Cricket Restaurant for 24 1/2 years and later took a position at the Mike Fink Restaurant as a cook for 17 1/2 years. He retired in 1988 and enjoyed a retirement lasting 33 years.

When asked the secret of a long marriage, Thomas would reply in the words of singer Johnny Taylor, "It's Cheaper to Keep Her".