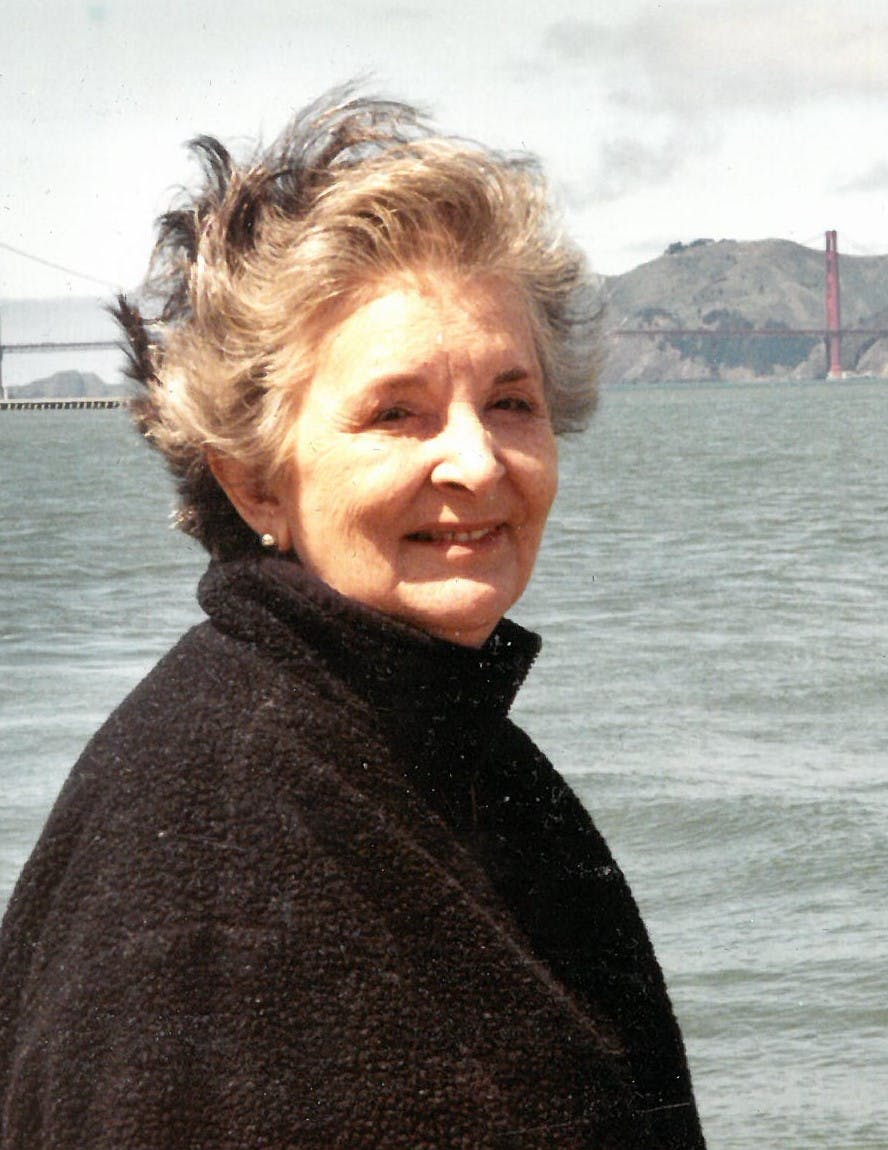 Thelma (Vasiliki) Jonson, age 92, passed away peacefully in her sleep on October 2, 2021. Thelma was born on May 27, 1929, in Norwood, Ohio, the youngest child of Stephen and Katherine Ponticos. Thelma graduated from Norwood High School in 1947. She excelled in math and, after high school, took evening courses in accounting at the University of Cincinnati. Thelma worked for many years as a bookkeeper at several local companies, including Shillito's Department Store. Thelma married James G. Jonson ("Jim") of Cincinnati on February 28, 1954. At that time, Jim was stationed at the Tyndall Air Force Base in Panama City, Florida. Thelma and Jim lived in Panama City until Jim's discharge in 1955. The couple then relocated to Columbus, Ohio, where Jim completed his undergraduate studies and attended dental school at The Ohio State University.

Thelma, a dedicated wife and mother, worked as a volunteer at the Wyoming public schools and at area charitable organizations near and dear to her. She was also a faithful member and committed supporter of the Holy Trinity-St. Nicholas Greek Orthodox Church in Cincinnati.

Thelma was a skilled bridge player, a prolific needlepointer, and an avid college football fan. She also loved professional tennis, and volunteered for many years at the Western Southern Open in Mason, Ohio. Thelma was a great cook, a life-long cat lover, and enjoyed spending time and staying in touch with her many close friends and family.

A private family service will take place on Thursday, October 7, 2021, at 11:00 AM at Holy Trinity-St. Nicholas, and will be live-streamed on the Church's website. Interment will be at Spring Grove Cemetery and Arboretum in Cincinnati. In lieu of flowers, memorial donations may be directed to Holy Trinity-St. Nicholas Greek Orthodox Church, 7000 Winton Road, Cincinnati, OH 45224; to Ohio Alley Cat Resource, 5619 Orlando Place, Cincinnati, OH 45227; or to the League for Animal Welfare, 4193 Taylor Road, Batavia, Ohio 45103.