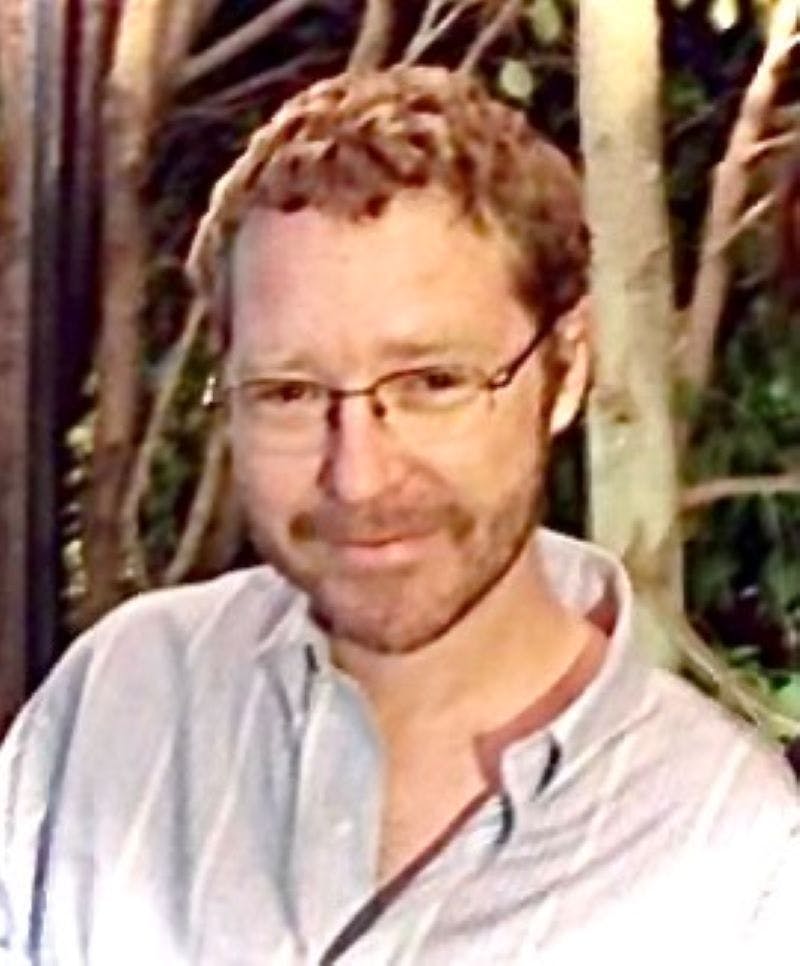 A standout athlete, Stephen played football, basketball and baseball throughout his four years at Indian Hill High School. Stephen graduated from Ohio University with a bachelors in English and became a man of letters. He was a world traveler with friends in many countries.

Services will be held privately by the family.

In lieu of flowers, memorial contributions in his honor may be made to the Cincinnati Symphony Orchestra (1241 Elm St. Cincinnati, OH 45202).