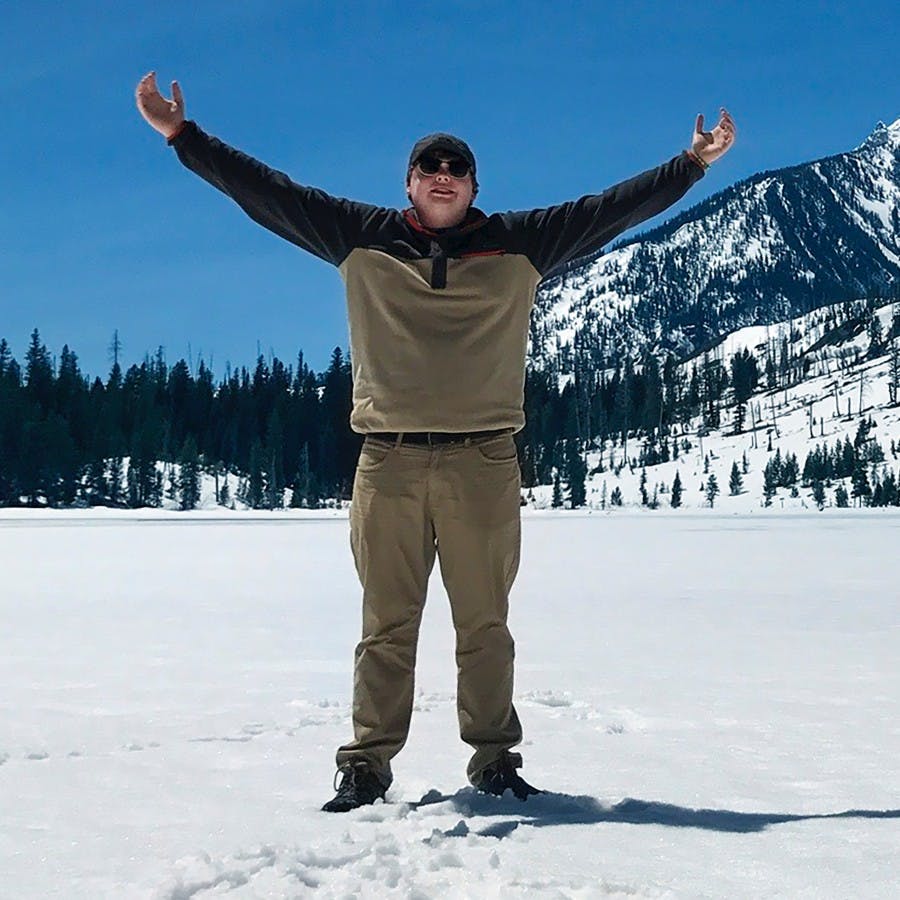 Sean attended St. Veronica School where he played basketball and played percussion in the school band.

He graduated from McNicholas High School. He was a standout goalie for the lacrosse team, garnering regional honors for his play.

Sean had a love for music, he loved to play guitar and create mixes and beats as a DJ. He preformed with Cincinnati College Beats while living and working in Cincinnati. He went by the moniker "DJWebb" a tribute to his grandfather, Donald James Webb and his Uncle, James Donald Webb.

Sean's friends and relatives remember him for his sense of humor, his big smile, his laughter and his kind heart.

Sean is survived by his mother Suzette, his father John, his brother Cal and his sister Tess, as well as his beloved dog "Smokey".

Sean will be laid to rest at Spring Grove Cemetery, Cincinnati Ohio, at a private family ceremony.

In lieu of flowers, the family requests that donations be made to Shatterproof by visiting https://www.shatterproof.org/ or to another nonprofit charitable organization.