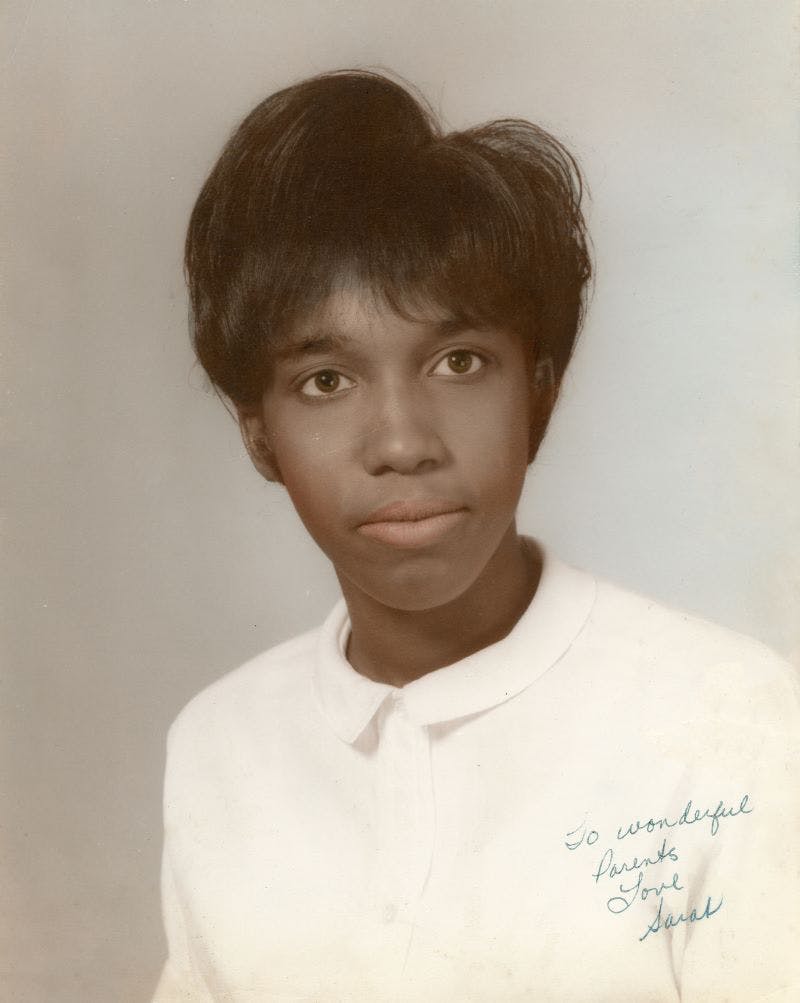 She accepted Christ at an early age and faithfully served the Lord until her home going on Wednesday, March 11, 2020.

Sarah graduated from Walnut Hills High School in 1967 with honors.  During her career, she held administrative positions with WLWT and Formica.  She also had an apprenticeship with Cincinnati Enquirer Newspaper.

Sarah was a determined woman who always strived for the best.  She was our fashionista and our organizer.

She was an advocate for Crayons to Computers, Samaritan's Purse, and The Freestore Foodbank.

Sarah was preceded in death by one sister Delores, three brothers William Jr., Robert, and Larry, and brother-in-law Ed.