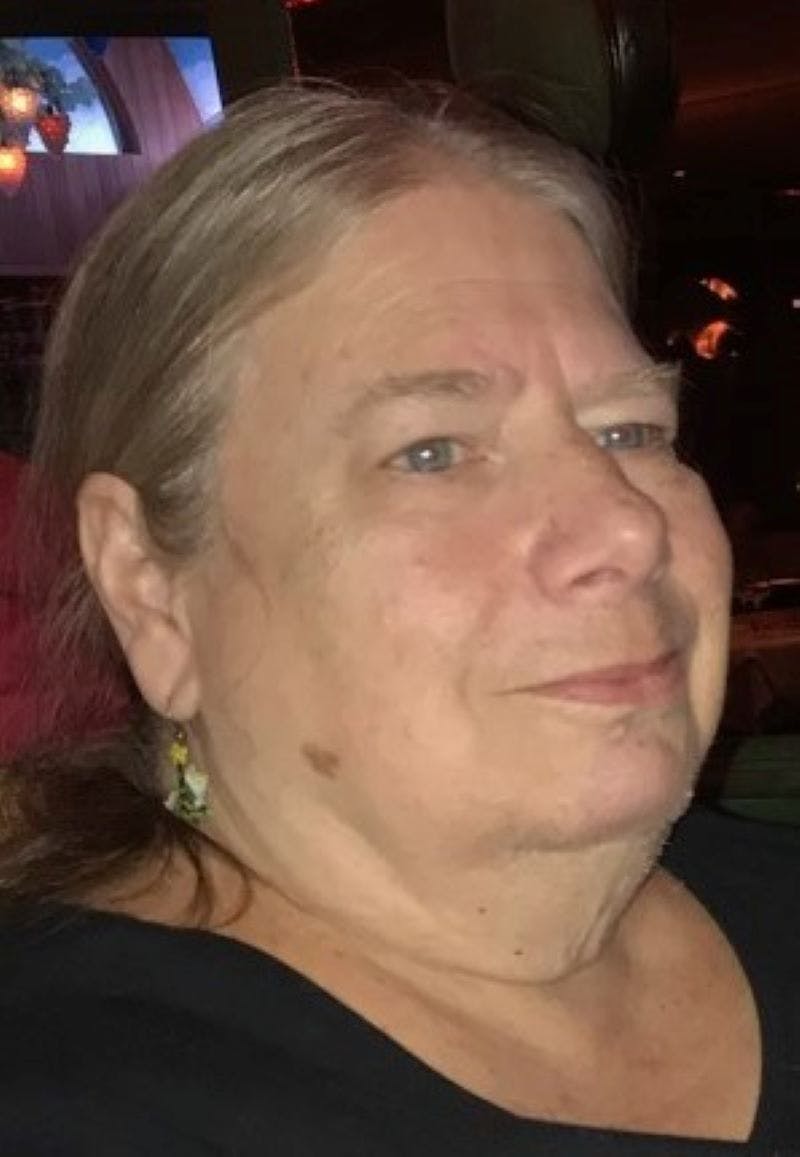 Sarah Ellen Aldrich of Cincinnati, OH, died suddenly on April 7, 2021 in Cincinnati. She was 65. Born August 20, 1955 in Elmira, NY, Sarah moved with her family to Manchester by the Sea,MA after completing elementary school. She attended middle school in Manchester, and then moved to Troy, OH where she graduated from Troy High School in three years. Sarah played flute in the Troy High marching band, and became a music major at Mars Hill College, NC,where she obtained her bachelor's degree. She was dissuaded from teaching by her student teaching practicum and returned to Troy where she worked for several years as a manager of a local King Quick store. She subsequently returned to college and earned a Master's degree in Business Administration from the University of Cincinnati. In her professional career Sarah worked as an accountant with the Fernald Closure Project, which identified nuclear and other waste at the Fernald, Ohio site, for future recovery and disposal. Sarah had a lifelong love of music and enjoyed participating in the choir at Church as well as serving as the music librarian there. She was also a Deacon and active in several committees and study groups. She enjoyed traveling with her family and made wonderful trips to Italy and Norway. Her annual visits for Thanksgiving in Reno became a special tradition and were only missed in 2020 due to Covid travel restrictions. Sarah is preceeded in death by her beloved parents, Donald and Elizabeth Aldrich, as well as her older brother Douglas Aldrich. She is survived by her brother and sister-in-law, Duncan and Mary Ann Aldrich of Sparks, Nevada and sister-in-law Jacqueline Emigh of New Jersey. A memorial service is scheduled for Thursday, April 22nd at 1pm at Knox Presbyterian Church, 3400 Michigan Avenue, Cincinnati. The service will be both live-streamed and recorded. Visit knox.org or call 513-321-2573 for details. Memorial gifts may be directed to Knox Presbyterian Church or to The Humane Society of the United States.