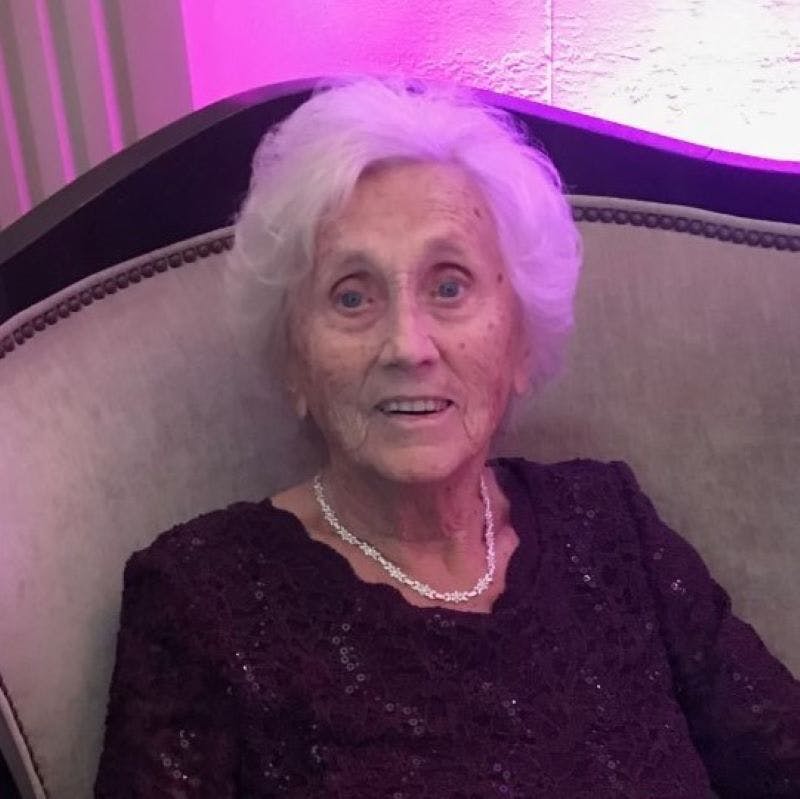 Rose immigrated to the United States in 1950 and worked for the Kroger Family in Indian Hill, Ohio. She started dating her husband, Paul, on a vacation to Germany in 1952. Paul immigrated to the United States in 1954 and they were married shortly thereafter. Rose became a US Citizen in 1956.  They initially resided in Deer Park, Ohio, and later moved to Sharonville, Ohio in 1969. They celebrated 65 years together in December 2019.  Rose enjoyed taking care of her family and was famous for her German Christmas cookies and many other desserts that she shared with friends and family. After Paul retired, their second home was beach-side at Dolphin Watch in Ft. Myer's Beach Florida.

Visitation will be held from 9 to 10:30 AM on Monday, July 26 at Spring Grove Funeral Homes Sharonville, 10980 Reading Road, Sharonville, Ohio 45241. Funeral Mass to follow at 11 AM at St. Michael Catholic Church, 11144 Spinner Ave. Burial at Gate of Heaven Cemetery.

In lieu of flowers, memorial donations may be made to the American Cancer Society.