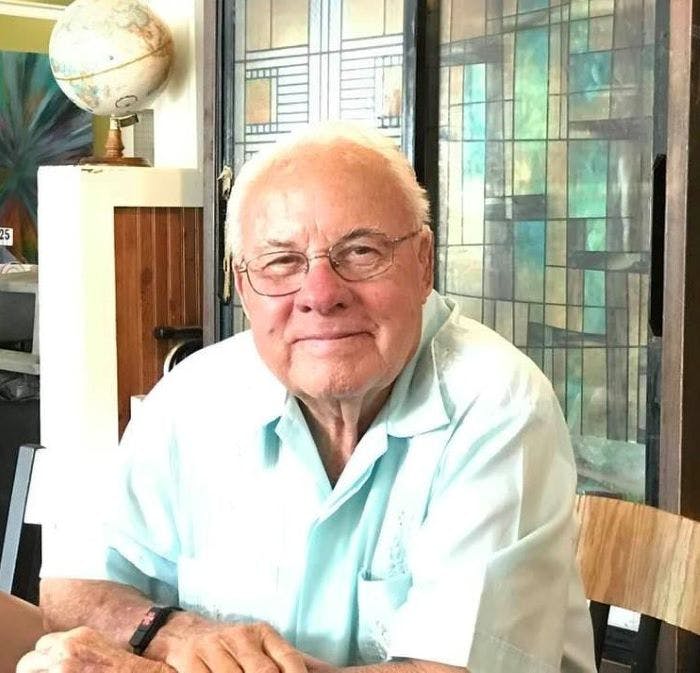 Ronald L Usleman passed away peacefully on April 7, 2021 at the age of 88. He was born on January 20, 1933 in Newport, Kentucky and was the son of the late Leo and Helen Usleman and brother of the late Thelma Bechtol Waldo.

He was the beloved husband of Sharon (nee Hale) Usleman. Together they shared over 67 years of marriage.

Ron enjoyed fishing, music, travel, boating, spending time with his children, grandchildren and great grandchildren and a good barbeque.  Ron’s love for music began at the early age of six which led to him being a life long, part time professional drummer and a member of the Cincinnati Musicians Association local #1, up until his passing.  He enjoyed being a member of the Sammy Leeds Orchestra and the Charlie Kerrer Band later known as the Black Tie Orchestra which shared their musical talents in the greater Cincinnati and Northern Kentucky area for many years.  His love for boating resulted in his becoming a member of the United States Power Squadron for safe boating.  For many years Ron and his beloved wife Sharon could be found navigating the Ohio River on their infamous 42-foot houseboat, The Sha-Ron Lee.

Along with his wife Sharon, he is also survived by his children Kim (Bill) Walsh, Kevin (Sandra) Usleman and Kelly (Garry) Kuhr and by his nine grandchildren and eight great grandchildren.

Services are private at this time. In lieu of flowers, memorial donations in Ron’s name may be sent to the Cincinnati Pops Orchestra at https://www.cincinnatisymphony.org/support-us/give-now/.