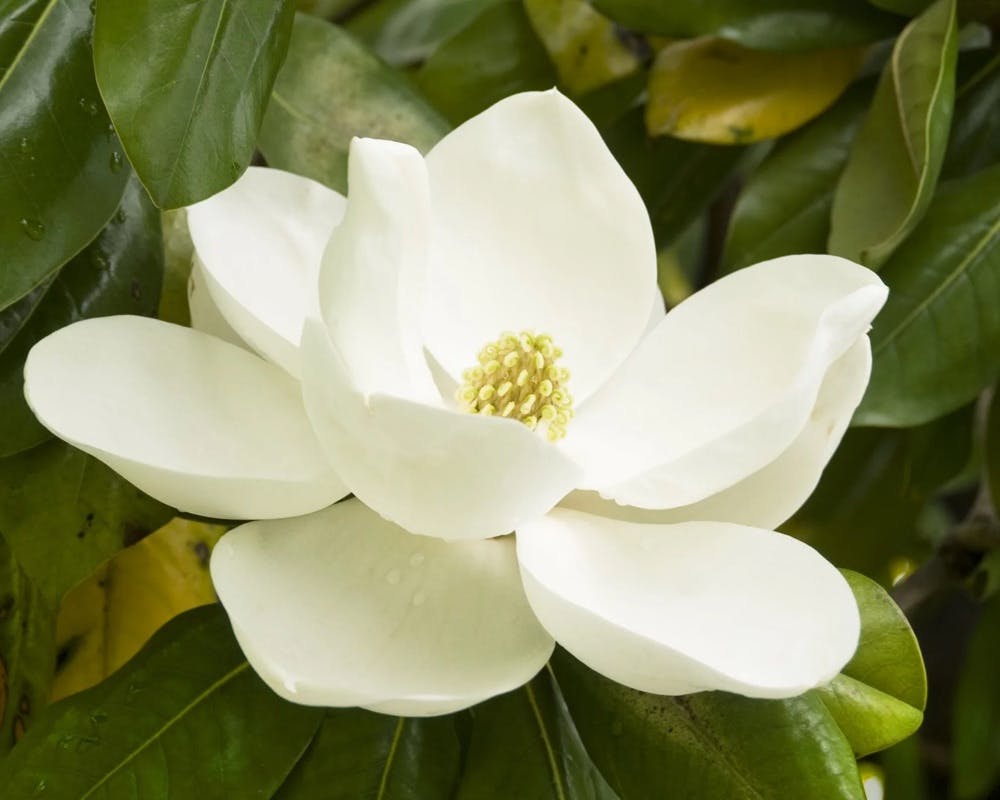 Services will be private per the family’s request.
Obituary

A remarkable, kind and gentle man: lawyer, artist, scholar, golfer, world traveler, linguist, friend—but most of all, loving husband, father, and grandfather. Ron Heinlen died with his family at his side on October 23 after a short bout with a chronic illness. He was 83.

The first in his family to attend college, Ron graduated cum laude from Harvard with a degree in political science in 1959 and from Harvard Law School in 1962. He then joined Frost & Jacobs (now Frost Brown Todd) in Cincinnati where he practiced law for his entire career, focusing on health care, tax, and general corporate law. Ron chaired the Health Care Practice Group at Frost & Jacobs, was a member of the American Society of  Hospital Attorneys and of the American College of Tax Counsel, and he served as Chairman of  the Taxation Section of the Cincinnati Bar Association and of the Southwestern Ohio Tax Institute. He published numerous articles and lectured on various aspects of tax law, and he was recognized as one of the Best Lawyers in America.

But he was so much more than a lawyer. He was an artist. Since he was a young boy, Ron was never without a camera, and his eye for color and detail was outstanding. He captured images with the lens that most of us never see, exposing hidden beauty in seemingly mundane scenes and objects. He was a golfer. If he wasn’t at his desk or in the field with a camera, Ron was most likely on the golf course. He constantly worked on perfecting his stroke, even at the expense of some divots in his bedroom carpet and at least one-bedroom window. He was a reader. Ron was always in the middle of a book. He enjoyed everything from Carl Hiaasen and Agatha Christie, to T.S. Eliot and Walt Whitman, to Walter Isaacson and Edward Gibbon, to James Joyce and William Shakespeare. He was a nature lover. Ron spent many hours hiking through parks and on wooded trails, and he served as a member of the board of trustees and president of the Cincinnati Nature Center. He was an explorer. Ron traveled throughout the United States and to many points beyond, including China, Peru, Polynesia, Ireland, Africa, Scotland and France, cataloging each trip with photographs that reveal not only the essence of the places, but also his excitement at being there.

Most importantly, Ron was a loving husband, father, and grandfather. He met his wife, Mary, in the first grade. And although it wasn’t love-at-first sight, it didn’t take long. They were married in 1955 when they were eighteen, and they remained together in heart and soul for the next 65 years. Ron and Mary had three children, Michael, Deborah, and Robert; daughters-in-law, Susan, Allison, and Kristen; and six grandchildren, Nicholas, Christopher, Madeleine, Samuel, Henry, and Hayden. They were all blessed by his presence in their lives, and while they mourn his passing, they are deeply grateful for the wisdom and insight, as well as the wry humor and happiness, that he shared with them. Ron made everyone who knew him a better person.

To paraphrase one of his favorite poems, like the yellow fog that rubs its back upon the window panes, seeing that it was a soft October night, Ron curled once about the house, and fell asleep. May he rest in peace.

A private family ceremony will be held in accordance with Ron's wishes.  Donations in his honor may be directed to The Episcopal Church of the Redeemer, 2944 Erie Ave., Cincinnati 45208 or The Cincinnati Nature Center, 4949 Tealtown Rd., Milford, OH 45150.