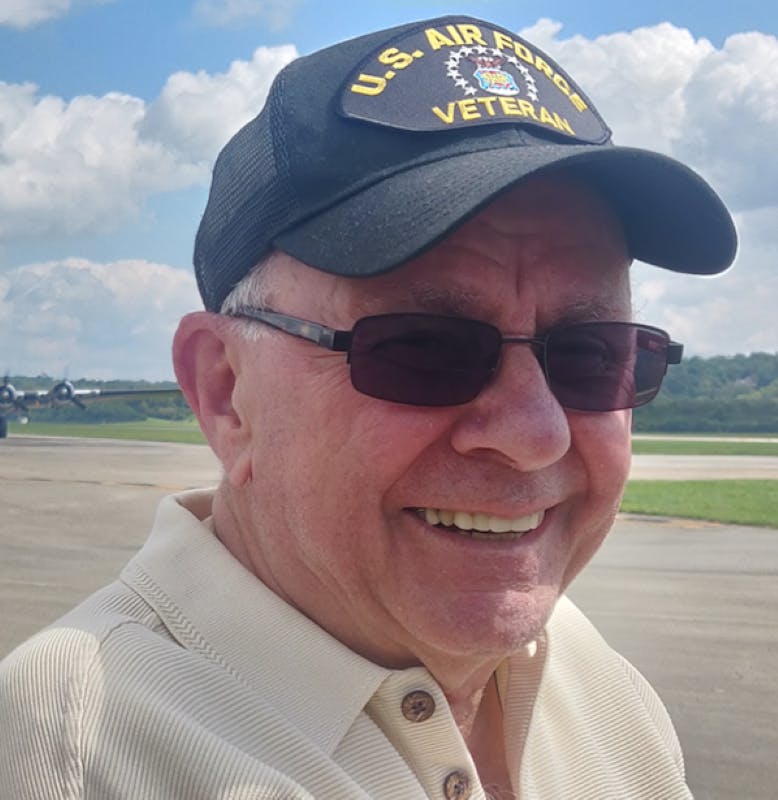 Ronald C. Sulzer passed away on Friday, November 25th, 2022, surrounded by his family.

Ron was born in Bowling Green, Florida on August 23rd, 1939 and, as he would tell it, his life began when he met the love of his life, Carol.

Ron's life is a testament to his tenacity. He was born into hardship and overcame his early struggles to build a life filled with love and family. Ron moved from Florida to Euclid, Ohio in his twenties and joined the United States Air Force where he proudly served. After his honorable discharge from the service he returned to Northeast Ohio and worked at Lost Nation Airport and TRW and was introduced to Carol. Ron and Carol fell in love and were married in 1966 and settled in Mentor-on-the-Lake where they had two children that they both adored, Stephen and Cindy. Ron was elected to city council where he served the citizens of Mentor-on-the-Lake.

Ron went on to work at Babcock and Wilcox for 30 years. His career at B&W gave him the opportunity to travel the world and he earned many accolades for his distinguished service. He retired from B&W to care for Carol in the final years of her life.

Ron never met a stranger. He always had a joke at the ready and even had the nurses and doctors laughing till the end. He was one of the good guys - always willing to jump in and help anyone who needed it. There are so many stories of his random acts of kindness that it is impossible to recount them all here.

Losing Carol was tough but Ron had a motto, "keep moving forward". He was lucky enough to share love again with Annette Shingler.

In lieu of flowers, please consider making a donation to Wounded Warriors or the Tunnels to Towers Foundation in Ron's honor. www.springgrove.org