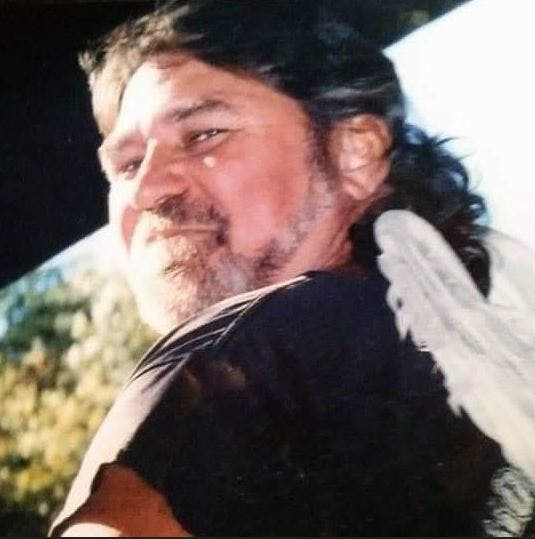 Robert "Grizz" Harden, age 64, passed away on September 15, 2022. Grizz was born in Hamilton on April 29, 1958. Survived by his mother Joyce Scott, brother Russ(Cheryl) Harden, Niece Cheyenne Blanton, Close relatives Big Bob Bailey, Becky Prall, Odessa Wray, Liza O'Leary, cousin Cindy Davidson as well as numerous friends and loved ones. Grizz is preceded in death by his love Barbara "Barbie" Smith, daughter Kristy Harden, Sister Robin Harden, Best Friend and brother Rick (Angus) Bailey, Grandparents Mark & Hazel Hacker, Earl & Nettie Harden and two grandchildren Daniel & Hailey and his most beloved companion his old pitbull Little Bear. Grizz was a great man who loved his friends and family that were there for him. He would give his last dime to help someone in need. He took care of his mother up until the day he passed and continues to do so through his friends and family. He enjoyed being home at his farm, taking care of his animals. He loved his animals. Grizz was a lot of times intimidating, mean, growling, grumpy, but at the same time, a big softy who was very sensitive and caring and sweet. (Don't tell him I said that) He will be sadly missed. A celebration of life will be announced soon. In lieu of flowers donations can be made in his honor at any First Financial Bank to the care of Joyce Scott.