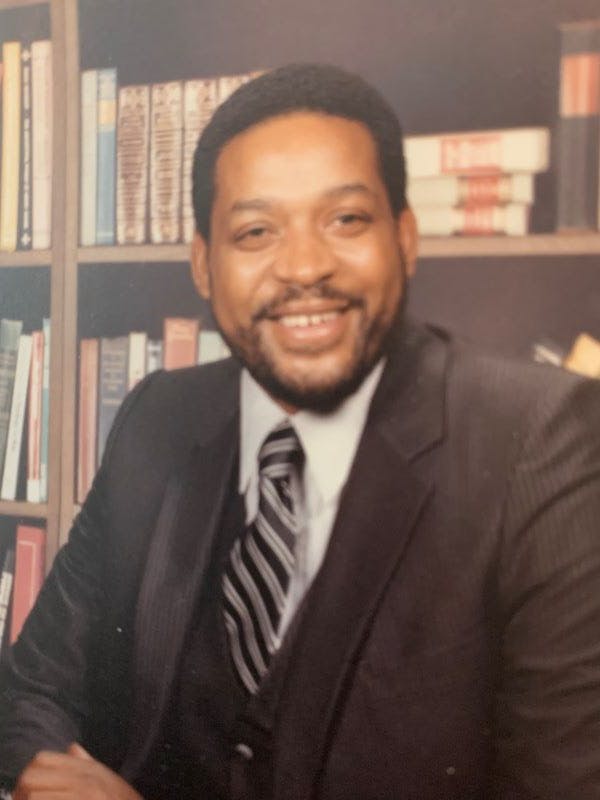 Robert Lee Hardaway was born December 02, 1943, in Cincinnati, Ohio to Cornelius Goodman and Loraine Hall. He graduated from Robert A. Taft High School in 1963, then attended college in Tennessee.

He lived in Chicago and Detroit before he was drafted in the U.S. Army. After serving his country he worked in the automotive industry.

He loved life. He enjoyed being around people. He never met a stranger. He loved listening to music, watching football, basketball, baseball, old western shows and Andy Griffin.