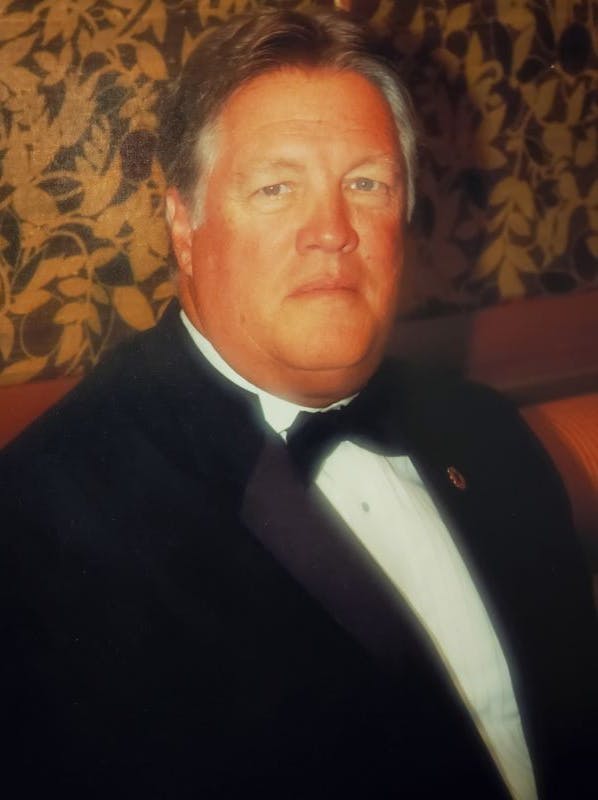 Bob proudly served our country as a Lieutenant of the US Army. He was a member of the Greenhills American Legion for several years. Bob spent 25 years with the Cincinnati Fire Department, serving as a Lieutenant for many of them. Being a member of the Norwood Masonic Lodge was so important to him, there he was a Master Mason. He served three times as Worthy Patron of Cardinal Chapter of Ohio Eastern Star. Bob sat as a member of the Sharonville Zoning Commission from 2001-2005 and City Council from 2006-2009.

Together, Cathy and Bob enjoyed taking trips in their RV, traveling all over the United States. He was a member of the Cincinnati Ski Club and a boat owner for several years. He belonged to five motorcycles groups both in Ohio and in Florida which he truly enjoyed over the years. On, August 27, 2020, Bob proudly got his first hole in one at Glenview.

Funeral and Masonic Services will be held privately by the family. Interment at Spring Grove Cemetery.

Memorial contributions in his honor may be made to Shriners Hospitals for Children.