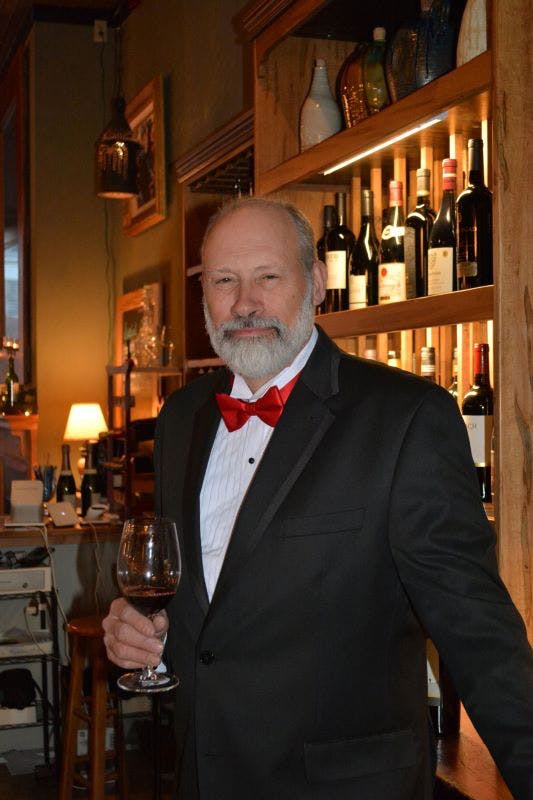 Robert Joseph Maile Jr., born on July 28, 1952 passed away at the age of 68 on December 24, 2020.  He is survived by his loving wife Gail Verbarg-Maile and son Joseph (Pei-Ling Lin) Maile. Bob was the son of the late Robert J. & Ilse Maile. He is also survived by his brothers David (Donna) Maile & Michael Maile as well as many nieces and nephews. Bob was born and grew up in Colerain, where he graduated and received a bachelors degree in biology from the University of Cincinnati.  He married Gail Verbarg in 1980, moving to Madeira to start a life together and the two just celebrated their 40th wedding anniversary this past May.   Bob was always full of curiousity and delved into many interests including music, philosophy, falconry, rocketry, and classic cars.   Bob started out as a bioligist at Procter and Gamble but quit after thirteen years to strike out on his own, buying, renovating and selling historic buildings all over Cincinnati. In 2001, he moved the family part-time to Madison Indiana and in this beautiful historic river town, he created two mainstays in the community: his table manufacturing company, Madison Table Works, and later the Rembrandt's Gallery and Wine Bar, a scene where so many of the Madison community and Bob's friends and family have gathered and made memories over the years.  He is survived as well by the beautiful tables he crafted and the cherished memories he created at Rembrandt's over the years.  Bob was always the life of the party, was always bursting to share his next big idea and his enthusiasm and passion infected all of those around him.  He always looked toward the future with a vision for what could be created next, never shied away from a complicated problem and always looked for the light in things, no matter the struggle, of which he had many.  His presence and passion will be deeply missed by all those he touched - friends, family and community alike. A memorial service will be held on Sunday, May 23, 2021 at 2 PM at The Norman Chapel, on the grounds of Spring Grove Cemetery (4521 Spring Grove Ave. Cincinnati 45223) where family and friends will be received from 1 PM until the time of service. To help support the efforts of those who strove to heal Bob over these four months, memorial contributions can be made in Bob's honor to the Brain Aneurysm Foundation at give.bafound.org or the Mayfield Clinic at mayfieldclinic.com. www.springgrove.org.