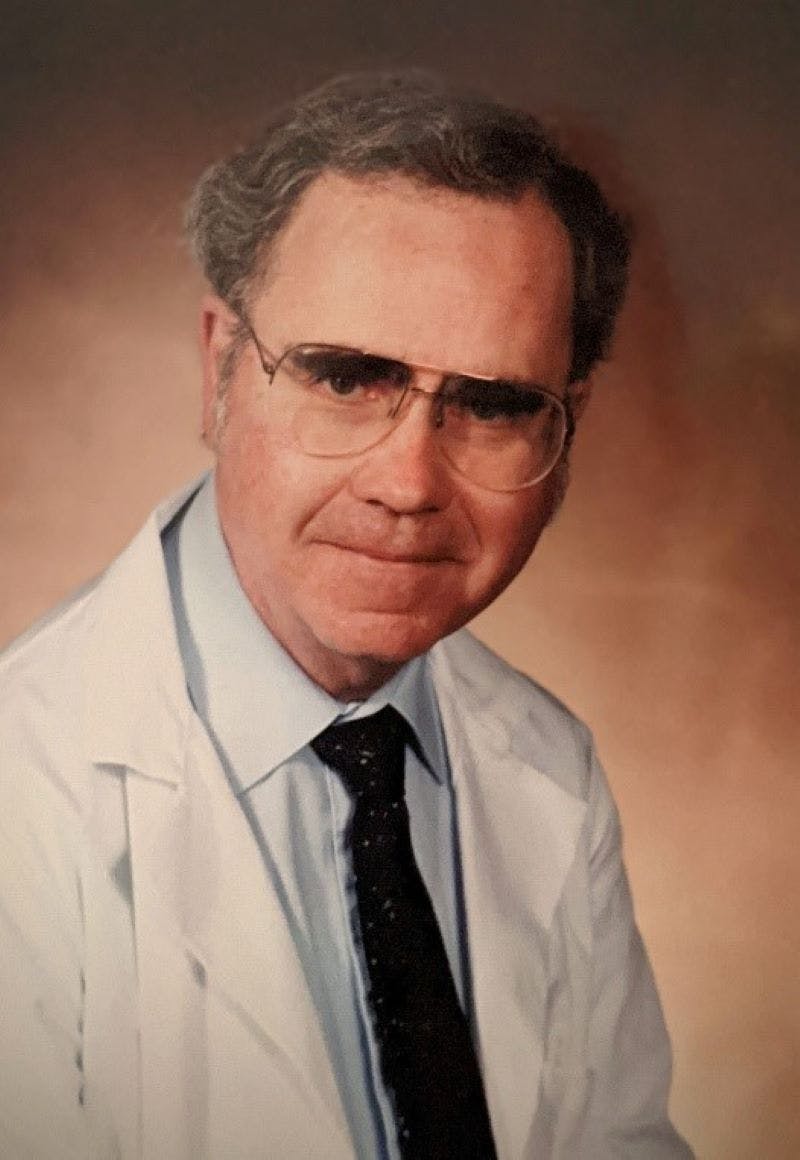 Raymond J. Healy, age 86, passed away Monday, May 10, 2021 at his home in Roswell, Georgia, with his daughter Susan by his side.  The cause of death was old age after a life well lived.

He was born March 3, 1935 in Chicago, Illinois, the son of the late Cornelius and Florence Healy.

Ray is survived by two brothers, James (Harriet) of Cedar Falls, Iowa, and Cornelius (Mary Lou) of Carmel, Indiana, and his four children: daughters Kathryn (Dennis) Easterday of Beavercreek, Ohio, and Susan (Mitch) Werner of Roswell, Georgia; sons Raymond (Mary Jane) Healy and Sean (Mia) Healy, both of Cincinnati.  He is also survived by his grandchildren: Molly (Tyler) Edrington; Marisa and Max Werner; Harley and Shelby Healy; and Conor and McKenzie Healy; and his many grand-dogs and grand-kitties.

In lieu of flowers, please consider making a donation in Ray's memory to St. Jude Children's Research Hospital; or to Mutt Madness of Marietta, GA, the shelter from which Ray's last doggy pal Gus was adopted.  http://www.muttmaddness.org/contact-us/.