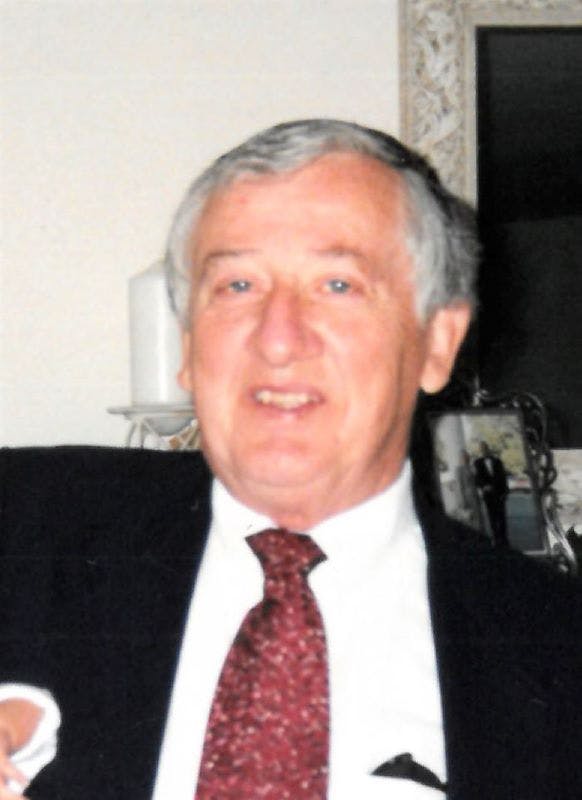 Ray graduated from Eastern Kentucky University and earned a Bachelor's degree in business. While at school, he was the president of the business club.

He loved sports, traveling, western movies and food. He enjoyed spending time with his family, especially his grandchildren, whether it was at sporting events, cooking out, on vacation or during the holidays. Ray also enjoyed coaching his daughters in softball.

He had a great sense of humor. From calling his daughters' boyfriends "Jake" to trying to set up his older grandsons with dates and telling his only granddaughter that she was his favorite granddaughter. He had a competitive spirit and enjoyed giving advice to his children and grandchildren.

He was married to Lois Janet Johnson on July 24, 1965, and they shared over 55 years of marriage.

Along with his parents, he was also preceded in death by his siblings Glendon, Virgil and Wanda.

Ray is survived by his wife Janet; daughters, Melissa (Bobby) McCray and Stephanie (Dennis) Smith; his grandchildren, Justin, Brandon, Mikayla and Aidan. He is also survived by numerous nieces and nephews.

Visitation will be held from 11:00 AM to 1:00 PM on Wednesday, March 10, 2021 at Spring Grove Funeral Homes Tri-County, 11285 Princeton Pike Cincinnati, Ohio 45246. A funeral service will immediately follow visitation. Burial at Oak Hill Cemetery.