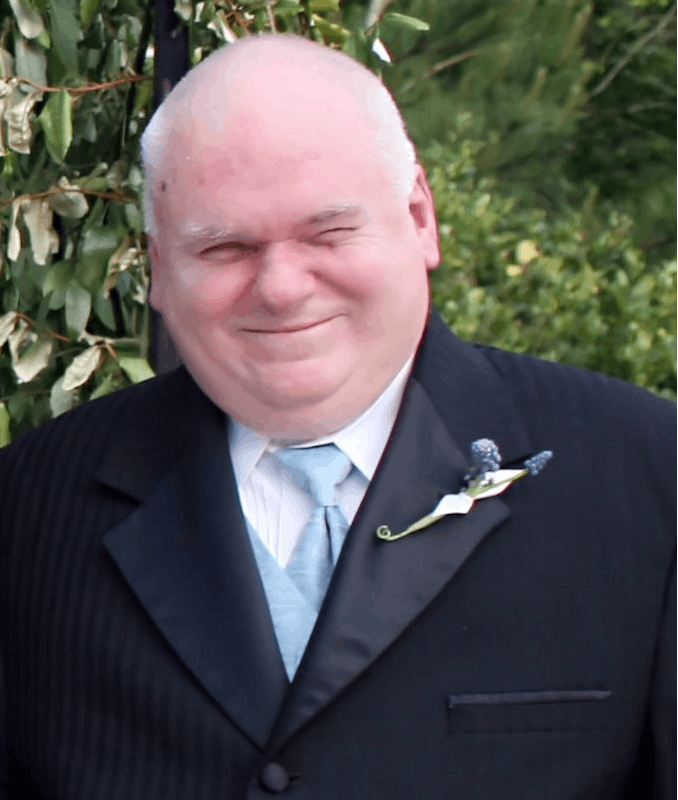 Paul Minuard Jordan, 75, died peacefully on December 21 while at home with Paula, his wife of more than 53 years, by his side while she held his hand. Paul was born in Columbus, Ohio on March 13, 1945, to Minuard and Josephine Jordan. He was born without sight but lived his life by overcoming any obstacle in his way. A talented musician and singer, Paul was a black belt in Tae Kwon Do and at one point was one of only two blind black belts in the nation. A loving and devoted husband and friend, Paul was a deeply religious man and dedicated many years of his life to Westminster Presbyterian and St. John’s Westminster Union Churches. He loved his church family, serving in numerous ways across more than four decades including singing in the church choir, Sunday school teacher, and church board member. But more than anything else, Paul loved his family – twin sons, Aaron and David, daughter-in-law Leah, and his four grandchildren, Gavan, Kerrigan, Logan and Carly. Paul worked hard and overcame so much to provide his family with a stable home, an education, and lifelong memories that will be forever cherished. Paul graduated from Kent State University in 1967 and worked for the Internal Revenue Service for more than 30 years before retiring. The “punk,” as he was affectionately known by those closest to him, was a devoted fan of all things Cincinnati, but an especially dedicated fan of the Bearcats, Bengals, and Reds. He will be greatly missed but his family is also celebrating by knowing he is in heaven with God and seeing sights that earthly minds cannot imagine. He was preceded in death by his parents, and brothers Harry, Joe, and Bobby Jordan. He is survived by his sisters Francis and Sue and brother Beryl. Instead of flowers, donations may be made to Queen City Hospice (www.queencityhospice.com/donate) or St. John’s Westminster Union Church via mail at 1085 Neeb Road, Cincinnati, OH 45233 or website (https://www.sjwuc.org/Donations).