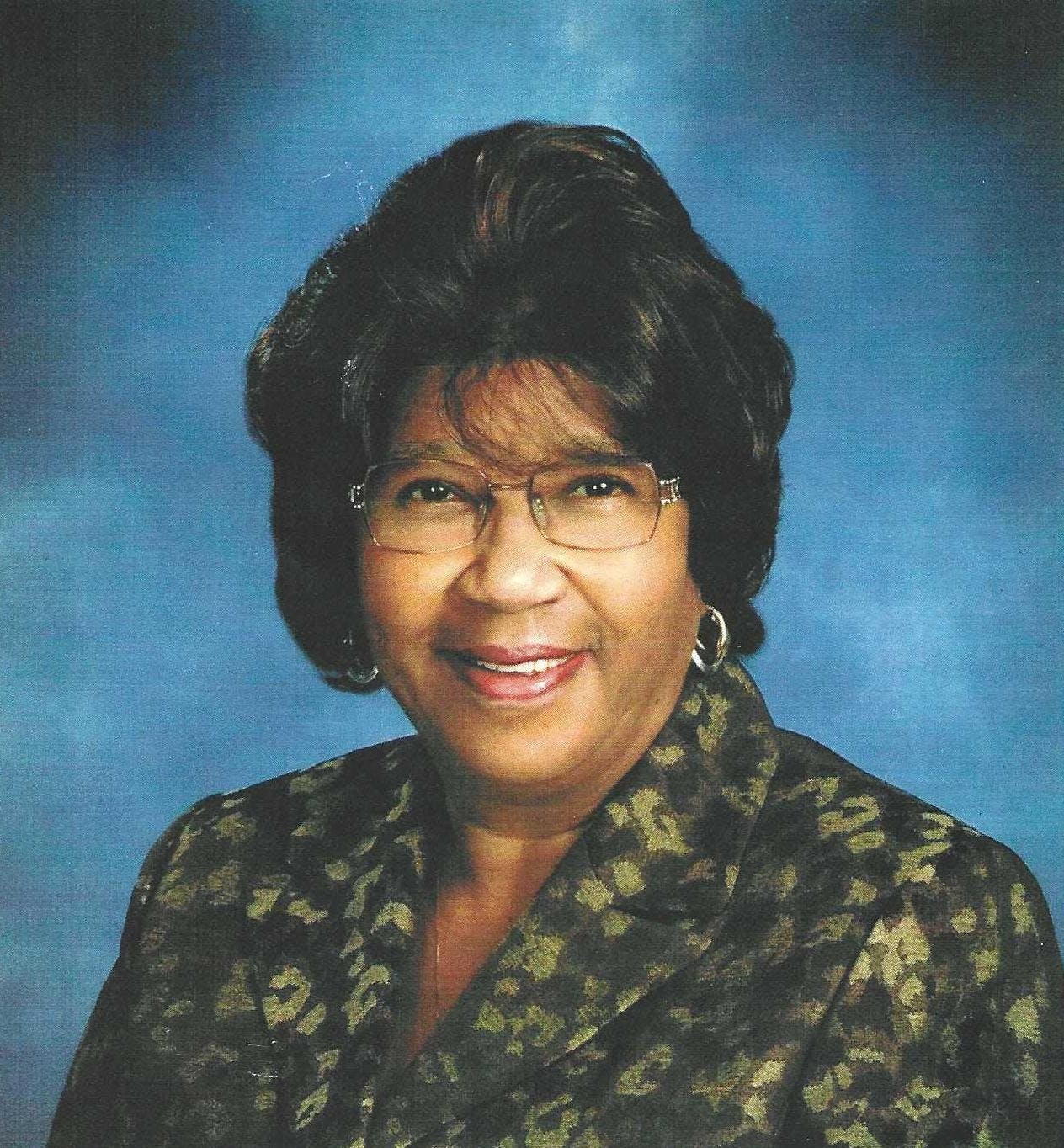 Nettie Louella Agnes Todd Vinson was born February 21, 1942, in Clarke County (Toddtown), AL to the late Condie and Johnnie Todd. Nettie grew up in Alabama and graduated from Wilson Hall High school where she was crowned Miss Wilson Hall High. Nettie’s faith was a critical part of her life. She was baptized at an early age and attended Pine Chapel Baptist Church #2 in Toddtown, and in her latter days attended Peace Baptist Church, Cincinnati, OH, where she sang in the Senior Saints Choir and served as the Senior Saints choir president for nine years. Nettie was also a member of the Bertha Mae Chapter #314 Order of the Eastern Star, Mizpah Grand Chapter Jurisdiction of Alabama for over thirty-eight years. FAMILY LIFE In fall of 1962, Nettie moved from Toddtown, AL. to Cincinnati where she met her future husband. On June 22, 1963, Nettie married Edgar L. Vinson, Jr. (USMC) and to this union three children, Lynnette, Edgar III, and Elton I were born. Nettie was a devoted military wife and mother. During her husband’s 20-year military career, she assisted by preparing meals and hosting gatherings for potential Marine recruits, attended numerous Marine Corps Ball events, assisted in the Toys for TOTS charity and was both mother and father to her children, while her husband was deployed overseas to serve in various assignments and wars for our country. The two remained married until his death October 17, 1994. CAREER Nettie was a professional seamstress, who worked for numerous companies in Alabama, North Carolina, Florida and Cincinnati. Later she started her own custom drapery business in Alabama. Additionally, Nettie was skilled in furniture upholstery and matte and framing for art galleries in Alabama and Florida. After relocating to Cincinnati, Nettie worked for Apollo Draperies. Upon retiring from the drapery business, Nettie followed her passion. For the next 20 years or more, Nettie worked as a personal care provider for people with developmental disabilities, providing housing and daily care, which helped numerous clients reach self sufficiency. Nettie was known to care for her clients as members of her family. PERSONAL LIFE Nettie was known as a loving, supportive person who was always there for her family and friends. She was well known to cook a good meal and enjoy love and laughter with loved ones including her numerous nieces, nephews, cousins and friends. Nettie was preceded in death by her parents, Condie and Johnnie Todd; her husband, GySgt. Edgar Vinson Jr.; four sisters, Cornelia Ward, Barbara Daffin, Bernice Vinson, and Mittie Beckham and one brother, Condie James "C.J." Todd. Nettie transitioned to be with the Lord Saturday, January 2, 2021. Nettie leaves to cherish precious memories: three children, Lynnette (Samuel) Vinson-Mays and Elton (Brandy) Vinson I of Cincinnati, OH and Edgar (Joyce) Vinson III of Opelika, AL; four grandchildren, Jared and Adriel Vinson of Opelika, AL and Elton, Jr. and Nora Vinson of Cincinnati, OH; one brother, Chrissie (Luvirda) Todd of Mobile, AL; three sisters-in-law, Ruby Norman, Beverly Dunlap, and Karen (Kieth) Perdue, one brother-in-law, Robert Vinson and a host of very special nieces, nephews, cousins and friends. Services will be streamed at the following links: YouTube https://youtu.be/TapnNPWr5Zs  Facebook https://www.facebook.com/eltonvinson/posts/10107813187002625