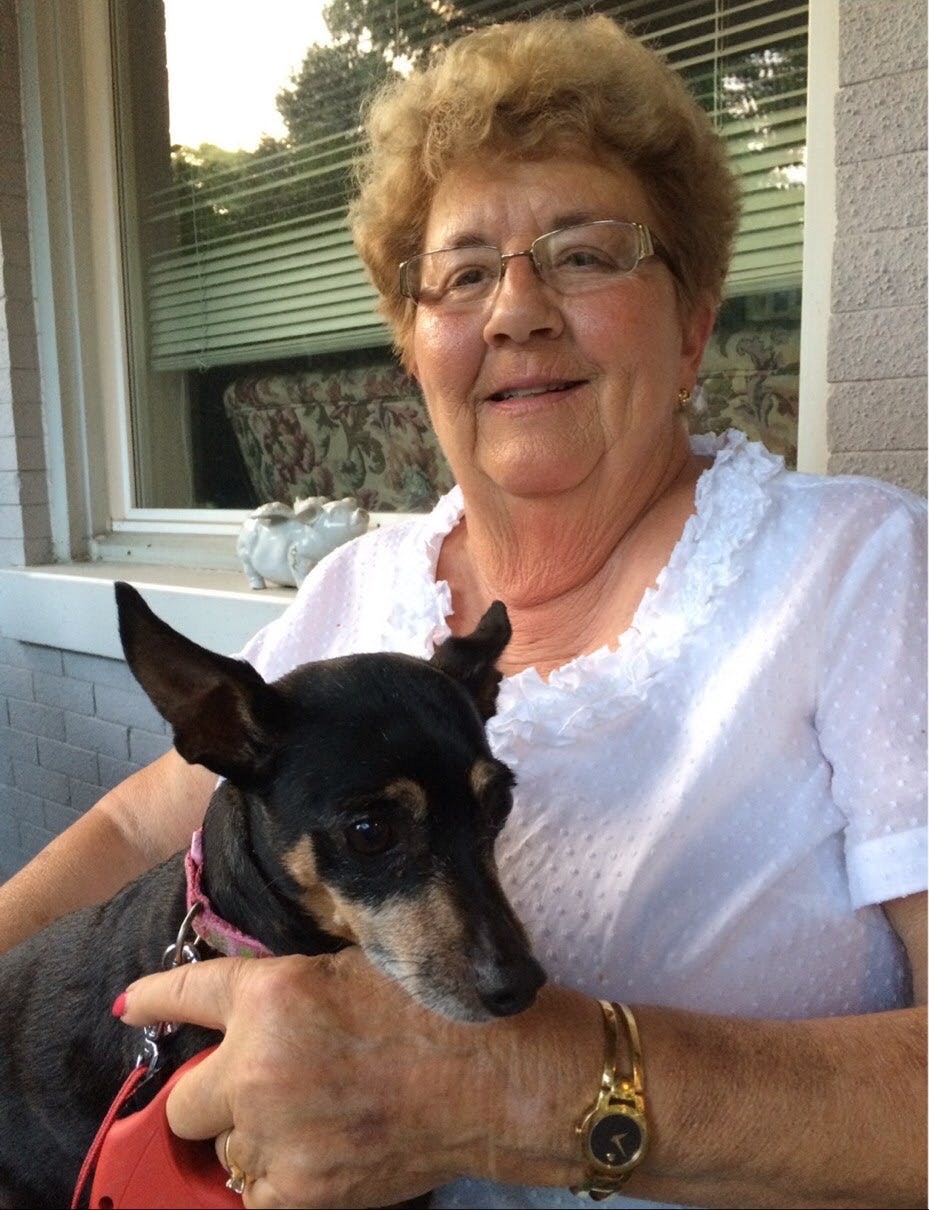 Nancy Jane was born in Port Clinton, OH November 29th, 1936 to Gayetta and John Charles (Jack) Darling.  She had one brother, Wm. Darling.

They moved to Sandusky, OH where Nancy attended high school and was the leading majorette in the marching band, played the flute and sang in the choir.

Nancy attended Toledo Hospital School of Nursing and graduated in 1957 with an Ohio Nursing License. She then attended The Ohio State University where she graduated with a B.S. in Nursing, served as a dormitory nurse, sang in The Ohio State Choir and joined the Alpha Chi Omega Sorority.

Nancy met her future husband, Wm. K. Harrison in the summer of 1959 while Bill was studying for the Bar Exam.  She moved to Cincinnati and they married on May 28th, 1960.  Nancy worked as a surgical nurse at Our Lady of Mercy Hospital, in Mariemont.

Nancy took great pride in her flower garden and served as Chairwoman on the landscape committee at the Seven Hills Club Condominiums for several years.  She enjoyed golfing in the lady's league at O'Bannon Creek Golf Course, for many years, and taking couple golfing trips with their friends. She also really liked being a season ticket holder to the Cincinnati Pops Orchestra with Dad, over the years, and sharing her love of that music with her grandchildren. Both Mom and Dad were huge Bengal fans and were season ticket holders for 25 years. Nancy was an avid bridge player and enjoyed playing a competitive game of double solitaire with her daughters. She had great love for her dogs and enjoyed spoiling them. Nancy was a friend to everyone she met.

We will miss her dearly. In Lieu of flowers, donations can be made in Nancy's memory to the Alzheimer's Association of Cincinnati.