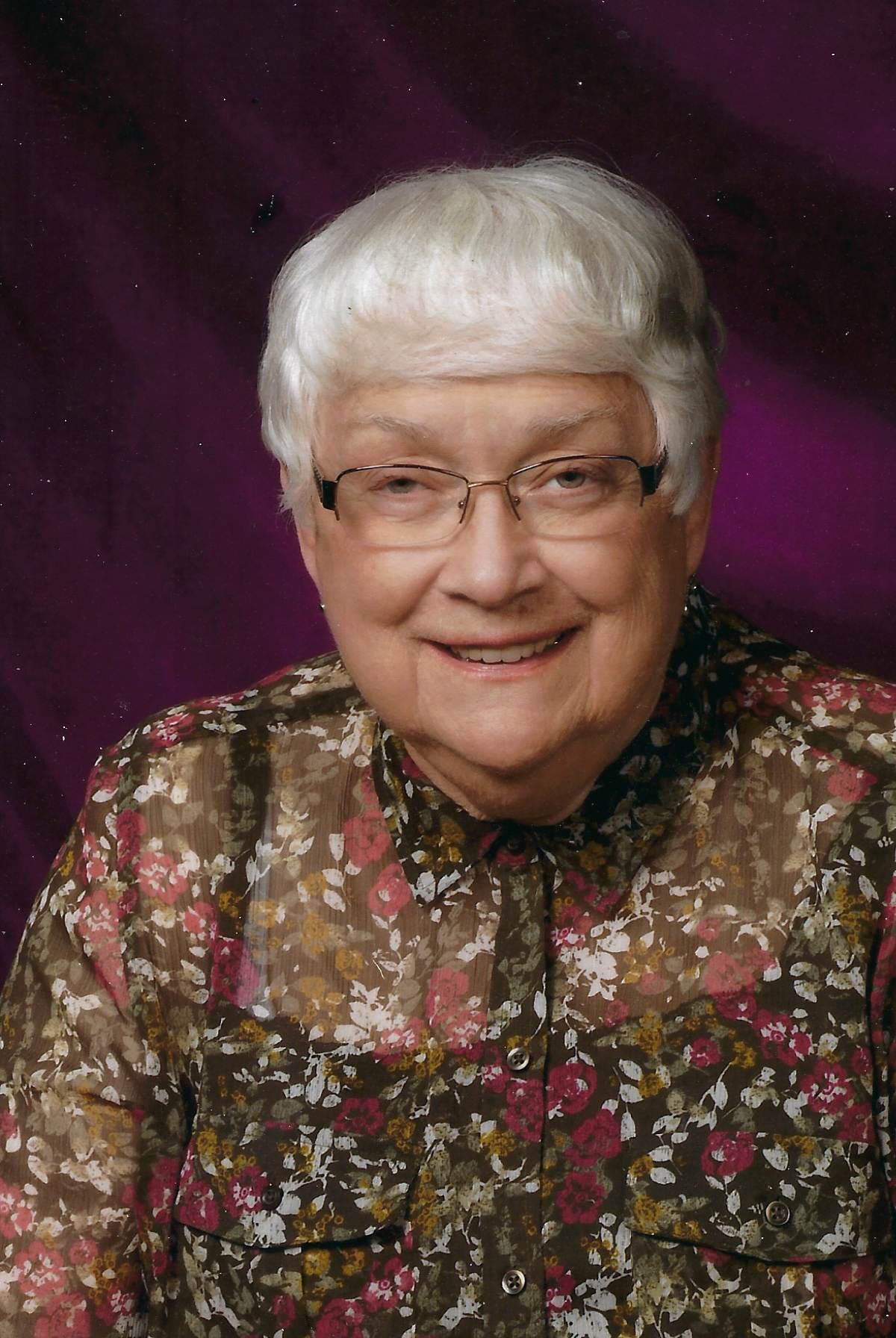 Mona Joan (Davis) Williams, age 90, of Cincinnati, Ohio passed peacefully on January 7, 2021 at Twin Towers Senior Living Community where she had been living for several years.

Joan was born in Chauncey, Ohio to Monte Vernon Davis and Hermina Vera (Wenger) Davis. She graduated from Athens High School, and continued her education at Ohio University, graduating in 1950.

She returned to Ohio University (OU) and began to work there in 1967 beginning a 30-year career as a food manager in many of the campus’ dining halls as well as catering manager in the Baker Center.  In the 70’s she met her dear soon to be husband, George Williams who went back to school after a long military career to acquire his degree in food management. They spent several years working together in managerial roles supporting student dining services. George and Joan also loved traveling across the United States.

Joan was a member of several different Lions’ Clubs over the years having joined in 1989 in Athens, Ohio. She was a member of #175 Eastern Stars of Athens, and, while attending college joined Alpha Delta Phi sorority.

Joan was beloved by many students and colleagues alike while working at OU. In retirement, she was an active member of the Evan Senior Center, Grove City, Ohio where she made and cherished many friends. There was always a smile on her face when she greeted you and she looked to you as a friend instantly.

As well as her parents and infant brother, Charles, Joan was preceded in death by the love of her life, George Williams. The loss of her cousin Virginia Hively was particularly hard as Ginny was like a sister to Joan.

The message Joan leaves with us is that “Each day is one of joy, so don’t waste any minute. You don’t get to choose when you are born, or when you die. What is important is what you do in between.”

The family wishes to thank the marvelous staff at Twin Towers who enjoyed and took care of our dear Mother.

Due to the pandemic, no services will be held and Joan will be buried near family loved ones in Nelsonville, Ohio.

In lieu of flowers, she wished that those who would want to honor her to send a donation to the Twin Towers Benevolent Care Fund, Twin Towers, 5343 Hamilton Road, Cincinnati, Ohio 45223.