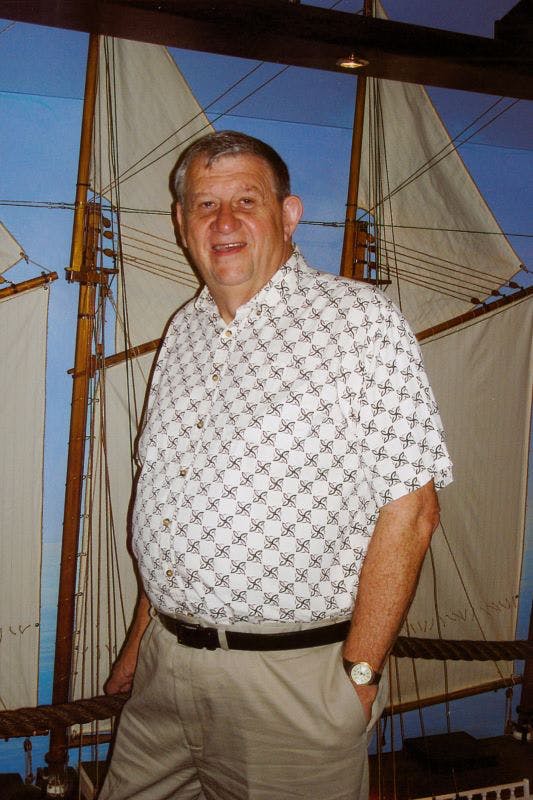 Michael Dickman of Loveland, OH passed away Tuesday, May 3, 2022 at age 79 after a lengthy illness.  He was at home with his wife and children at his side.

Mike was born on January 27, 1943 in Cincinnati, OH to Vernon and Dorothy Dickman.  He was a graduate of Mt. Healthy High School and the University of Cincinnati.  He married JoAnn on August 6, 1966.

Mike proudly served in the United States Army Reserves.  He retired from General Electric in 1998 after a 36 year career as a mechanical engineer.  He was a longtime woodworker, backgammon and bridge player, and volunteer at Bethesda North Hospital.

Mike's ashes will be interred at Spring Grove Cemetery in a small family ceremony at a later date.  A celebration of life will be held in late May at the home of Holly and Scott Richards.

In lieu of flowers, donations may be made to the Loveland Interfaith Effort (LIFE) Food Pantry or American Lung Association.  www.springgrove.org