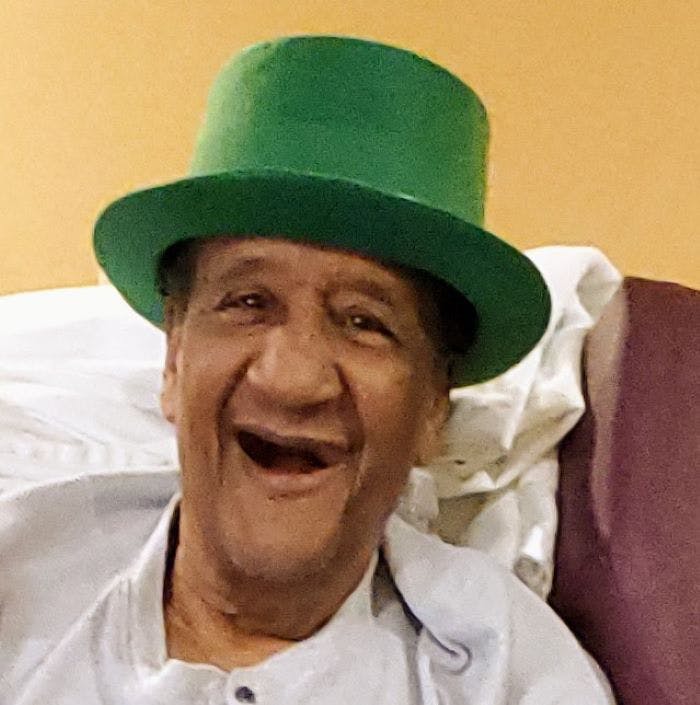 Mel was born on November 4, 1934 to Letha Lamb in Irondale, AL. The family including his two brothers moved to Cincinnati, OH in 1944. Mel was a standout halfback at Central High School where he met Shirley Anne. They were married for 29 years and raised three children. Mel was a well-regarded insurance salesman for Western-Southern for many years until he retired.

Mel was best known for his story-telling prowess, his giving of nicknames for those he loved and his jovial nature. His favorite saying was "I've lived a good life."

A funeral service will be held on Wednesday, June 2nd at 4:00 PM.