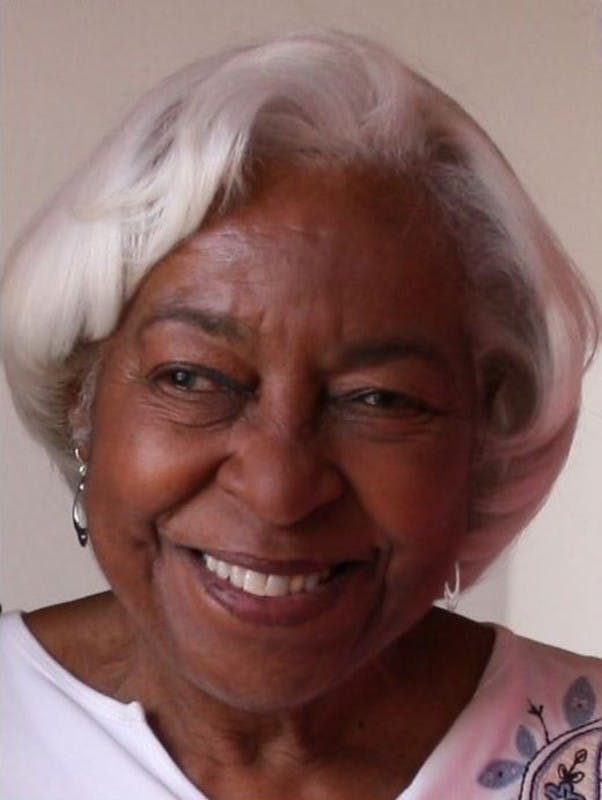 Melva Gibson Gage age 91 passed away peacefully on Saturday, October 31, 2020 in Portland, Oregon. She was born in Cleves, Ohio on September 26, 1929 to the late John Gibson and Willa Harris Gibson. They lived in Lincoln Heights, Ohio. Melva graduated from Lockland Wayne High School in 1948. Melva went on to study at Tennessee State College. She worked for the U.S. Government at the Federal Building in downtown Cincinnati, Ohio. She went on vacation to California with her cousin Doll (Louise) Payne in the early 60s and fell in love with California. She and her girlfriends decided to move there. She received a transfer from the U.S. Government to the Presidio Military Base in San Francisco. It was there where she met Colonel Nathaniel Gage. They fell in love and married in 1973. They built a home on a hill in Oakland CA overlooking a view of San Francisco. Nat (Nathaniel) didn’t want Melva to continue working so Melva immersed herself in community and volunteer activities. She volunteered at Alameda Hospital calling hundreds of people who were shut-ins, elderly, and alone to check on them. She was very active in her church Hope Lutheran in Daly City, California and sang in the choir. Melva made annual trips back to Cincinnati to be with friends and family. She never missed a Lockland Wayne High School Reunion or a Gibson Family Reunion. She was always there for special family occasions. She called frequently and kept in touch with cards and letters. Melva was so physically active and healthy. She loved to walk around the lake in Oakland. She was a loyal member of Curves. Gym. She moved to the Ackerly Senior Living Center, Portland, OR in 2016 and continued her exercise with a personal trainer. Melva was so friendly and never met a stranger. At the Ackerly she would talk to everyone and make them feel comfortable no matter their condition. Everyone loved her. Melva was preceded in death by her loving husband Nathaniel Gage and Dr. William DuPree who was like a brother to her. Left to cherish her memory are cousins Louise (Doll) Payne and Frank Payne, niece Keisha Gibson, and nephew Jubal Gibson. Sister in Law Kathleen DuPree, nephew Will DuPree. The Shulga family in Oregon. The Gage family in Massachusetts. Kathy and Billy Childress and many friends and extended family.