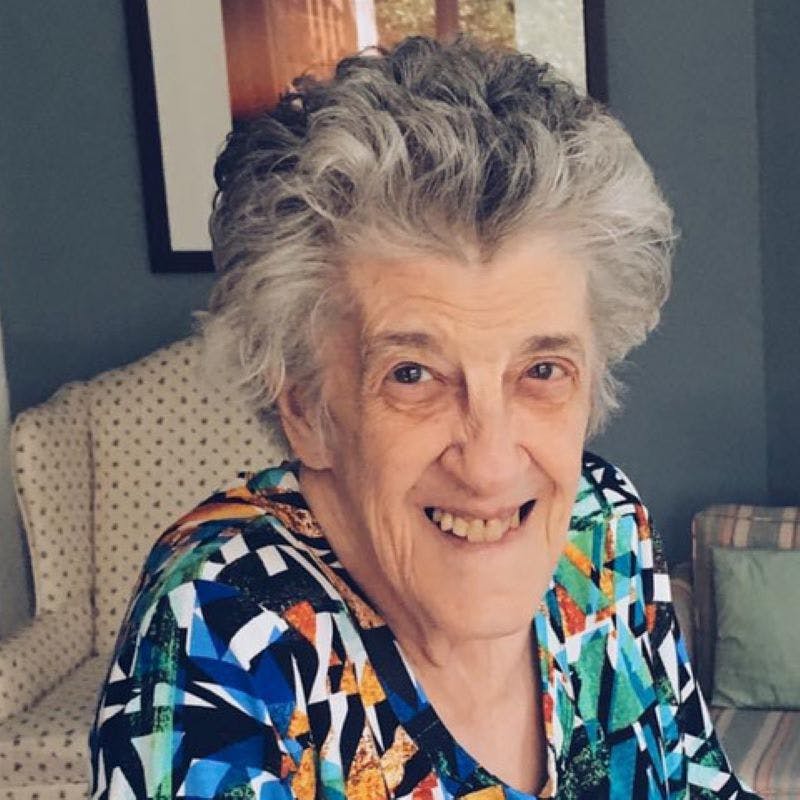 Loretta was born in Chicago on May 31, 1925 to Martin and Anna (Broderick) Egan, attending St. Basil's Elementary, Visitation High School and Chicago Teachers College. She was a CPS teacher for over 35 years at Tarkington and Hurley Elementary Schools in the Marquette Park area. She and Dave lived in St. Thomas More, Holy Redeemer, and St. Michael's parishes before moving to Cincinnati to live with family in 2006.

While we will miss Loretta's physical presence daily, her memory will be etched in our minds forever and the force of her personality will shape our family for generations.

In lieu of flowers, a contribution to Planned Parenthood of Southwest Ohio is requested. A memorial service will be held in Cincinnati at a future date. Inurnment at Holy Sepulchre Cemetery (Worth, IL) will be private.