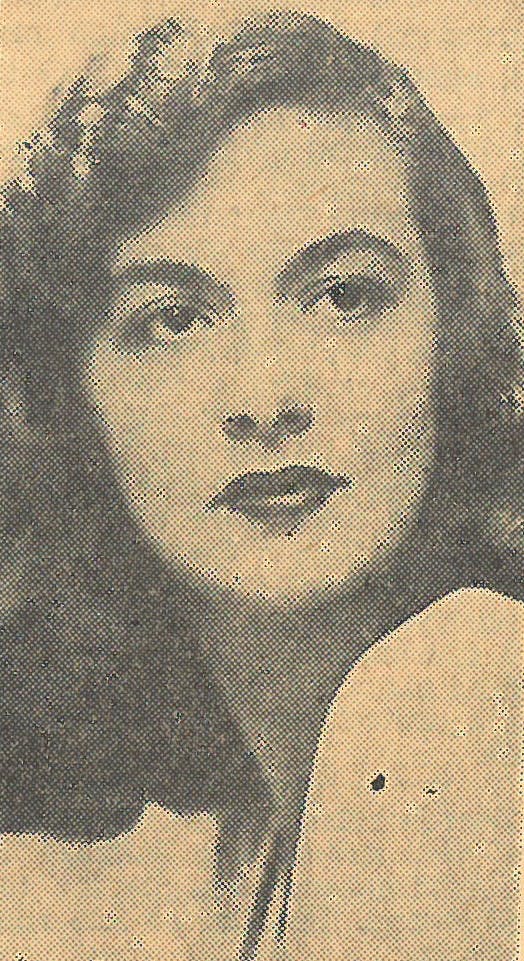 After joining the Theatre Club in high school, she fell in love with performing. Soon, she began a career in the Cincinnati area acting in local plays doing voice and singing work at the local WLWT Radio station as well as acting both in theatre and on television.

She married and moved to Washington D.C. where she became a mother to Dianna Saffron (Arnold). From there M.L. moved to New York City and began a career teaching in the deaf community. Returning to Cincinnati, Ohio in 1972 M.L. continued as a teacher for The Cincinnati Public School System until her retirement. She was an active volunteer with the Hamilton County Park District for over 30 years. She is survived by her daughter Dianna (Robert), granddaughter Stephanie, grandson Ahboot, and great grandson Noah. She will truly be missed.