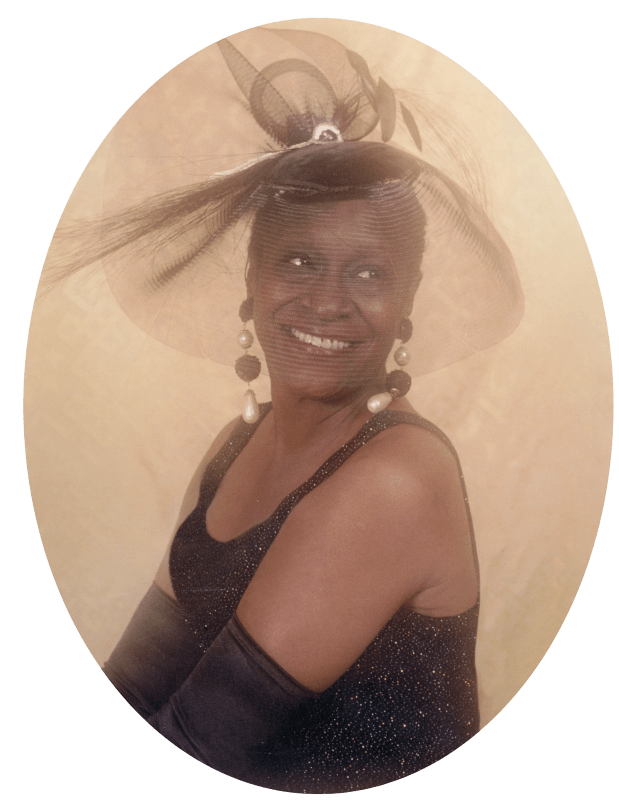 Once upon a time in the windy city of Chicago, Illinois a beautiful baby girl was born to the late Mrs. Jean Elizabeth Brown and Frank Jones on December 17, 1946. Her name was Marie Fanetta Jones. "Pooh, Pookie, Rie, Rie- Rie, MF Jones and Ma Mere"' would go on to live a full life until she was called home on April 27, 2021.

Marie was a petite spitfire and her passion in life was bringing joy to others. She attended Taft High School and was heavily involved in many extra-curricular activities. She was a cheer leader, a member of the 4H club and continued to be a staunch supporter of her alma mater for many years! Go Senators! was her long standing mantra.

Marie worked at the Widows and Old Men's Home which ultimately became the Maple Knoll Village Retirement community. It is here she acquired her 2nd family as she would spend most of her time here both on and off the clock. Marie held many positions at Maple Knoll over her 38 year tenure but most notably she excelled as the activities leader for the second floor. Marie served her audience with elaborate fishing expeditions, attendance to grandiose balls, fine dining and anything else her creative mind could conjure.

Marie wore many hats both literally and figuratively! (She loved hats!) Did I mention Marie retired from a second job? While diligently working her full time job, Marie held a second job for over 20+ years at the Convent of the Transfiguration while selling Avon and Tupperware on the side. After retirement she went on to work for Comfort Keepers as it was her life mission to bring a smile and beauty to others.

She coined herself ''THE Humanitarian."

Marie was adventurous. She was an avid fisherman and enjoyed the outdoors. If she couldn't find someone to accompany her -she would go alone. Marie was fiercely independent and did life "her way" long before Sinatra. Marie loved to travel as an honorary member of the Jetsetters and explored the world with her work family.

Marie's work ethic was unparalleled. Her smile infectious and her mission was to do everything with excellence. She truly loved the life she lived and lived the life SHE loved.

Oh Ma Mere' you left me! You told me you would never leave me until you thought I was ready?! You never told me but you told Ms. Mary E. Jones the day before you left that I was gonna be alright. You told her you were tired and I could take care of myself now. 0 Ms Mere', I will be alright because you finally said, "Well done!!" Oh Ma Mere' I love you! What more need I say?