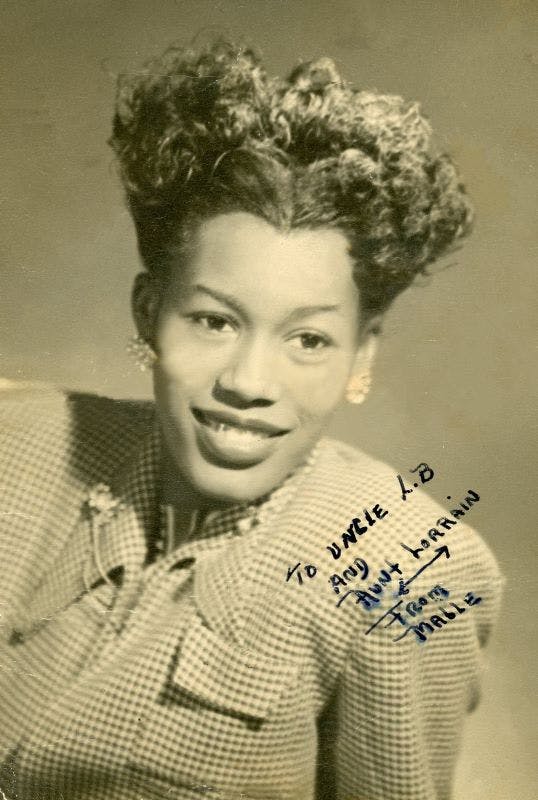 Born September 23, 1924 in Birmingham, Alabama from the union of Samuel and Sarah Dye, preceding her in death. Her family moved to Cincinnati, Ohio where she attended Stow Elementary and graduated from Woodward High School. She spent most of her employment years working for the Internal Revenue Services. She married Paul Allen (preceding) in 1940. From that union her daughter Deanna (the late Preston) Cullars and Sarah (the late Andras). From their unions 6 grandchildren were born. Constance (Michael) Brown, Brigitte Cullars, Judith Caldwell, Preston Cullars, Jr., Dieago (Jackie) Allen, and Reginald Cullars. From her 6 grandchildren she has 11 great-grandchildren and 12 great-great-grandchildren. She later in life married Harold Moorehead (preceding her in death).

When she retired from the IRS, she worked in the hair salon in Regency on Montgomery Road. Her favorite pastimes after retiring were shopping and spending time with family and her best friend Thelma Gibson, who also preceded her in death.  www.springgrove.org