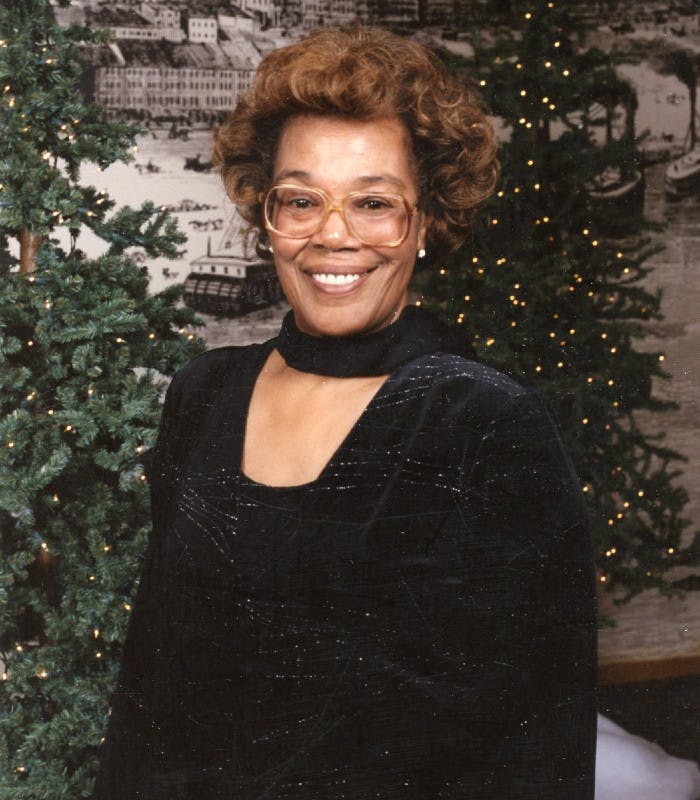 Lessie E. Martinez (Johnson) was born on March 12, 1938 to the union of Damon B. and Mabel Johnson (Williams), in Cincinnati, OH, both whom proceeded her in death.

Lessie was employed by the Jewish Hospital Gift Shop for several years before moving on to Frank Messer & Sons Construction where she later retired after 20 plus years of service.

Lessie enjoyed good food, (especially Frischs Big Boys), music, dancing (she was always the life of the party). Her favorite Saturday pastime was walking around downtown and shopping at Macys. She was a diehard football fan - the Bengals was her favorite team; you could catch her watching the game and listening to music all at the same time.

Lessie was a fun-loving person that loved life and lived it to the fullest. She was kindhearted and giving - she will be truly missed.

While Lessies loss will be felt by many, we know without a shadow of a doubt that we will see her again on the other side.