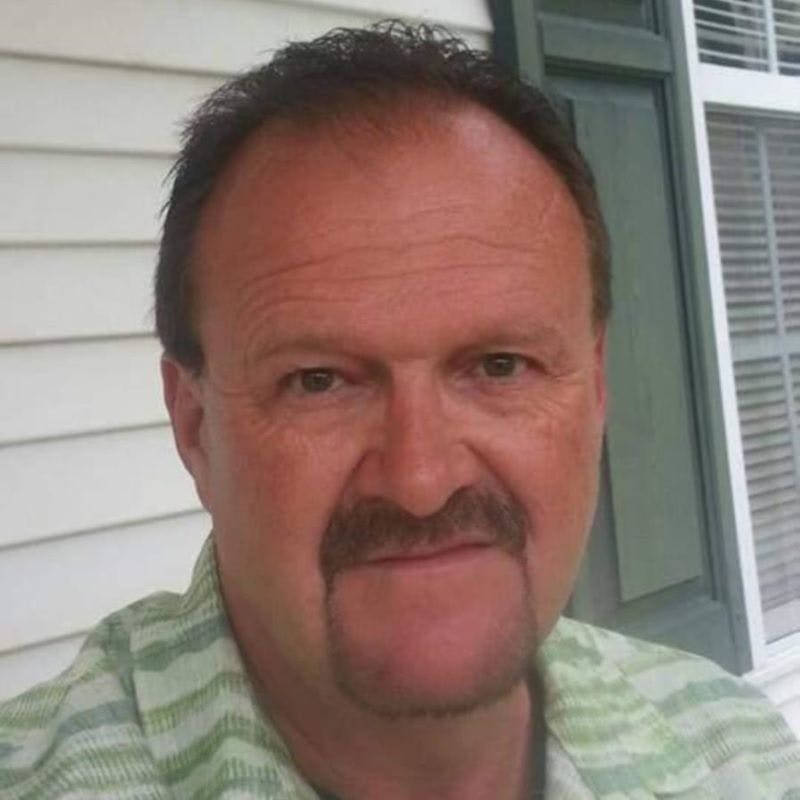 He is survived by a son, Bryce Richie and wife, Tracy of Columbia, TN; two grandchildren, Landon Richie and Connor Hall; sister, Lila Pardue and husband Paul of Corinth, MS; brother, Kenneth Mullins of Selmer, TN; and a host of nieces and nephews;

He is preceded in death by his father, Dwayne Mullins; his mother, Opal Huggins; Sister, Gail Randall; Grandparents, Bryan and Cynthia Jones and Cooper and Aslee Mullen.