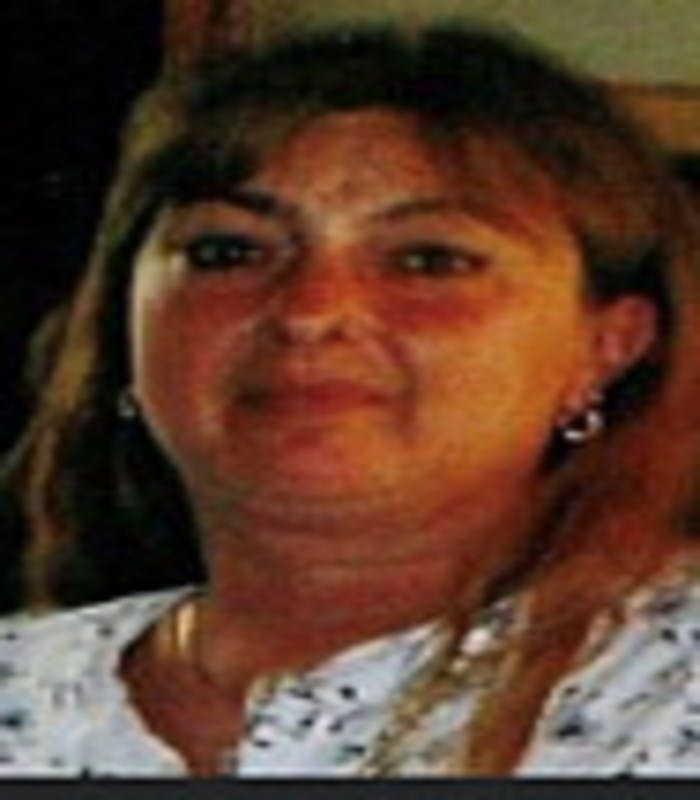 Laurie M. Kahill (Connelly) was born in Cincinnati, Ohio, on October 23, 1963, to Frank and Roberta Connelly. She was the youngest of 4 children and the only girl. She grew up in College Hill and attended Pleasant Hill Elementary School. She later earned her GED and took courses at Southern Ohio College. She also took additional training courses in the data management field.

Laurie leaves behind both her mother and father; her three brothers; Michael, Gary, and Tim (Judy); her three biological children: Amber (Donta), Eric (Briana), Tonara (Da’Marcus, who left us in August); her 5 step-children: Andre (Candius), Anthony, Antwan, Jamilah, and Sacha; her 28 grandchildren; her first great grandson; and a host of other relatives and good friends.

In 1983, Laurie showed great bravery and independence when she and young Amber moved to Lansing, Michigan. While there, she built lasting friendships and provided for her daughter. They returned to Cincinnati around 1988.

Laurie worked for many years at the Feed Materials Production Center northwest of Cincinnati, first as a subcontractor to the U.S. Department of Energy and later as a data manager supporting the Sitewide Environmental Database for Fluor Fernald during site cleanup. She worked in data management for about 12 years. She then dedicated the next 18 years of her career as an Application Specialist for the Department of Pulmonary Medicine at Cincinnati Children’s Hospital Medical Center.

Laurie was extremely passionate about research and changing outcomes for patients with life-long illnesses. She lived her beliefs and became an organ donor. With her passing, she has given the gift of life to two kidney recipients. She was also able to donate skin, soft tissue, her corneas, and her spleen to research.

When Laurie’s heart stopped beating at 6:59pm on October 21, she was surrounded by her children, her doctors, and the hospital life center team.

Visitation will be held on Friday, November 6, 2020, at 2p.m. at the Spring Grove Funeral Home. The Celebration of Her Life will take place immediately following, at 3 p.m. Prior to departing Spring Grove, doves will be released in her honor.

In lieu of flowers, the family requests donations to the GoFundMe Facebook account set up to help pay funeral expenses.