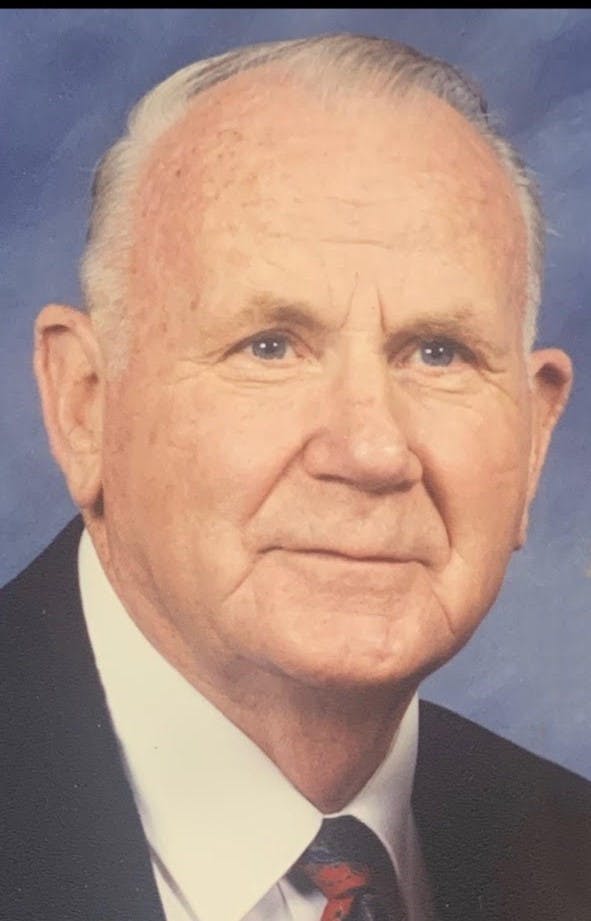 Larry was born in Landisburg, West Virginia, to Walter and Martha Shuck (Smith). In addition to his parents, he was preceded in death by three sisters, Helma Evans, Lillian Fink, and Norma Thomas, and 3 brothers, John, David, and Roger Shuck. He is survived by Don Zickafoose and many nieces and nephews.

After proudly serving in the US Marines, 2nd Battalion, 1st Marines K Company during the Korean War, Larry returned home to West Virginia. Upon returning home, he became the first in his family to attend college. He utilized the GI Bill to put himself through college at West Virginia University where he earned a bachelor's degree in mechanical engineering. That launched his career at General Electric Aviation in Cincinnati, Ohio where he worked until his retirement. Family was very important to Larry. He instilled the value of hard work and the importance of an education in his children. He always made time to be a part of his children's and grandchildren's lives. Beyond family and work, Larry had many hobbies and was a skilled carpenter and gardener. He was an active member of the Springdale Nazarene Church. He spent years researching his family lineage, compiling and publishing several books. He loved traveling and had a special love for Alaska. He will be greatly missed by his entire family.

A memorial service will be held at a later date. In lieu of flowers, memorials can be sent to Springdale Nazarene Church or a charity of your choice.