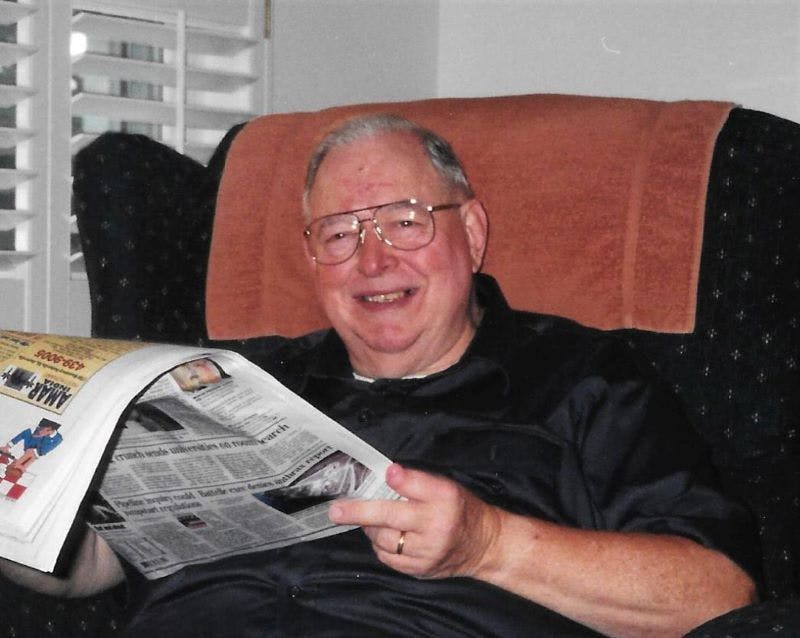 He was born and raised in Cincinnati, Ohio until moving to the Dayton area in 1999. He served in the United States Navy, a graduate of the University of Cincinnati and spent his career as an accountant.