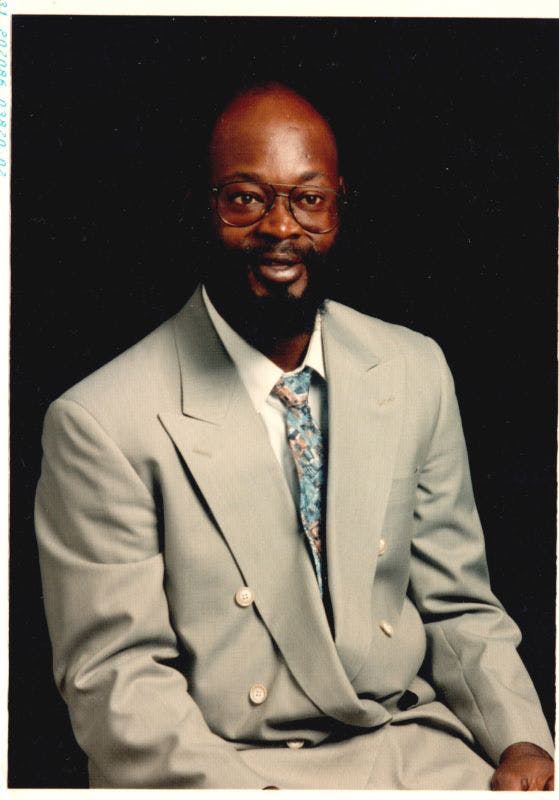 Keesh Lawrence Edwards Sr. was born on February 9, 1955 in St. Johns Antigua to Deloris Jarvis and the late Eric Edwards. Keesh, passed away peacefully surrounded by family on Wednesday October 13, 2021.

Keesh emigrated from Antigua to the United States and Canada In the late 1970's. He made his permanent home in Cincinnati, Ohio. In 1981, Keesh graduated from Cincinnati State (formerly Cincinnati Technical College) with an Associates of Applied Science degree in Civil Engineering - Construction Management. After working as an estimator for Messer Construction, Keesh decided to start his own company. In 1982, Keesh created Keesh Construction and employed countless construction workers until his retirement 30+ years later. His passion, diligence and dedication to his craft is literally set in stone and has made a lasting impact in the Greater Cincinnati area as his work can still be seen throughout the area today.

Keesh had an extreme love of family instilled in him at a young age by his grandmother Edna Browne and his mother Deloris Jarvis both of whom he loved dearly. This love of family which he carried throughout his life extended to his devoted wife Valerie of 33 years, his three children, siblings, nieces, nephews, and extended family.

With a generous heart, a love of sports, and a deep passion for education, Keesh worked to enrich his community by sponsoring youth sports teams, adult community sports teams, and donating to many youth groups.