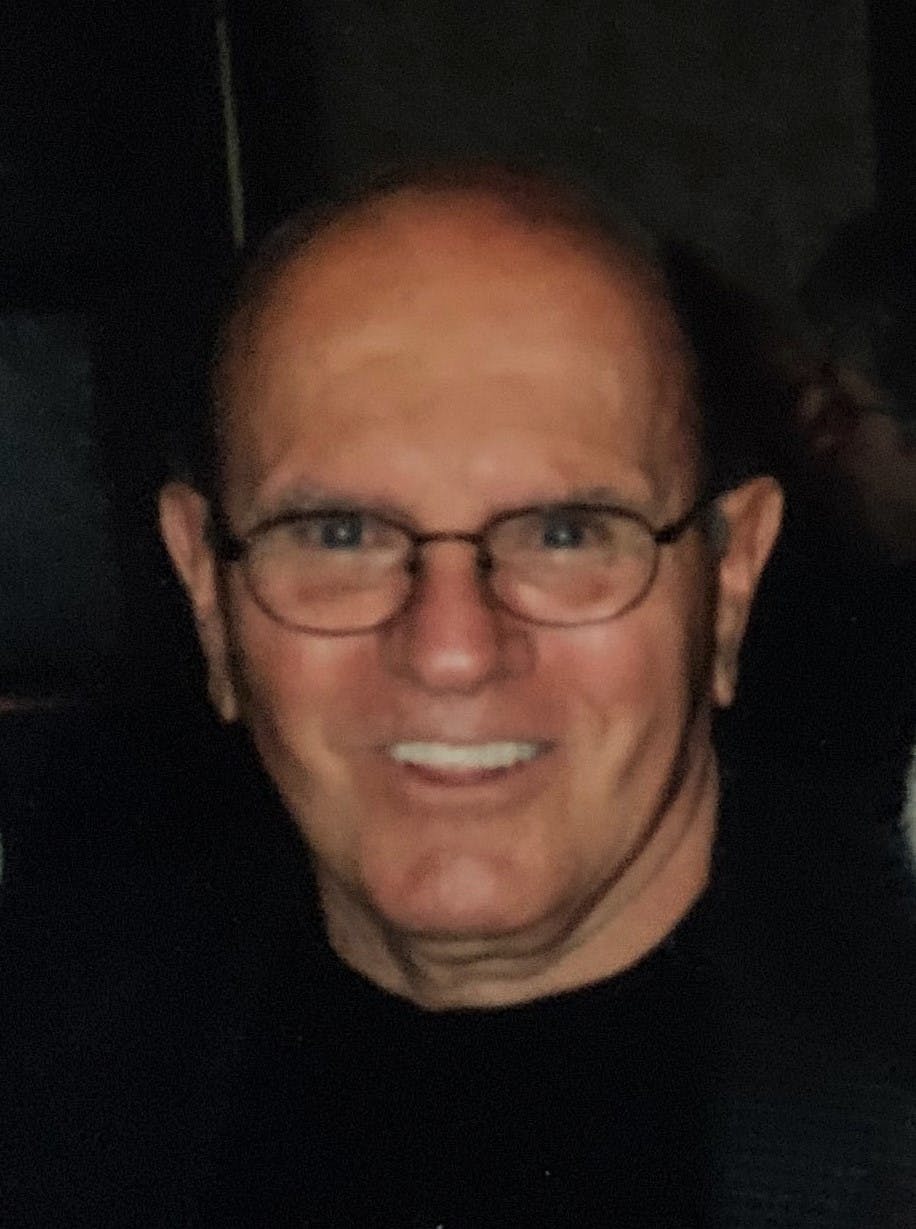 In May of 1962, Joe married his sweetheart, Germaine Burke. Together, they would build a lifetime of happy memories. Joe was a loving and devoted husband, father, grandfather, and great-grandfather. His family brought him joy, and he provided them with an abundance of love and support.Joe had a long and storied career as a football coach. He had undefeated teams at Bridgeport HS in 1965 and 1970. He led Salem College (WV) to the National Championship game in 1975, and in 1981, he coached his son Mike’s Watkins Memorial HS team to a perfect record. In 2004, Joe was rewarded with induction into the Ohio High School Football Coaches Hall of Fame.